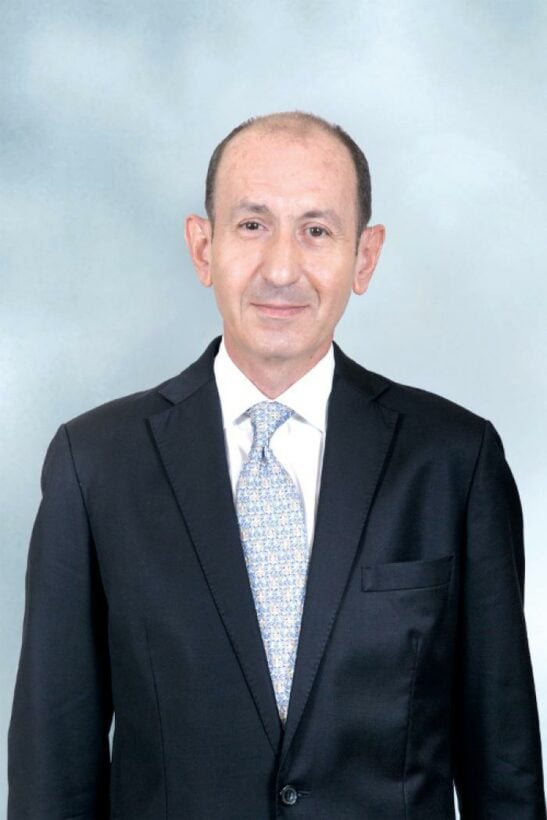 Mr Thouvard previously held the position of Area General Manager at the Centara Grand Beach Resort in Karon Beach, Phuket. Mr Thouvard brings to his new role over 20 years of experience in five-star hotels and resorts throughout Thailand, Hong Kong, France and the UK, including eight years with Starwood Hotels and Resorts and six years at two Luxury Collection properties in Thailand and French Polynesia.

He holds an HND/B Tec in Catering and Hotel Management as well as a Franco-British Diploma in International Restaurant and Hotel Operations.

Mr Thouvard speaks fluent French and English and is knowledgeable in Thai.

He started his hospitality training in food and beverage at three-star Michelin restaurants throughout Europe and the United States. Mr Thouvard then joined five-star hotel The Westbury, London where he was promoted to Food and Beverage Manager before relocating to Thailand as Executive Assistant Manager at The Pansea, Phuket.

He was then promoted to General Manager at Le Royal Meridien Phuket Yacht Club in Thailand and at Bora Bora Nui Resort & Spa in French Polynesia prior to his most recent post at Centara Grand Beach Resort.

The Dusit Thani Laguna Phuket is located in the heart of the Laguna resort development complex at Bang Tao Bay.