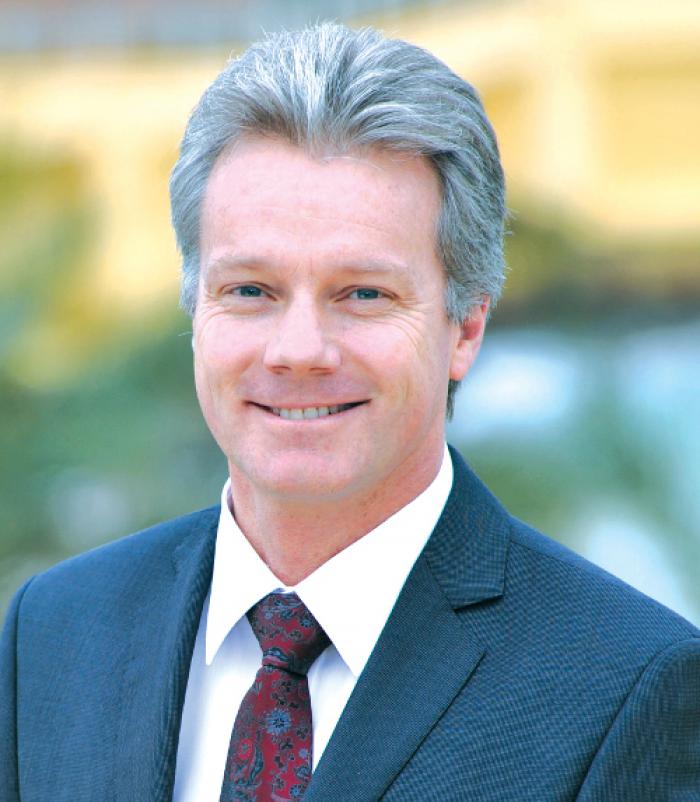 The two new members of the company’s corporate center team based in Zurich will be focusing on building the global success of the international upscale hospitality company of Swiss heritage.

Irish-born Mulcahy joins Mövenpick Hotels & Resorts from the Pierre & Vacances Centreparcs Group in Paris, where he was the company’s group distribution director and responsible for the direct web business, CRM and call centers.

Married with two children and fluent in French and English, Mulcahy’s key specialties are e-commerce, revenue management and distribution. His experience is honed by 25 years in the travel industry with career highlights that include area revenue management and e-commerce positions with the Intercontinental Hotels Group and commercial director and general manager roles with global online travel company, Orbitz Worldwide.

“Mövenpick Hotels & Resorts has always been focused on extending its brand reach, providing greater convenience to customers and strengthening relationships with its partners and our ambitious digital plans will continue to build on these successes,” said Mulcahy.

Jan Bundgaard, meanwhile, was formerly the general manager of the Mövenpick Hotel & Resort Beirut following a career of hotel and financial management that has seen him running/opening properties in five different countries as well as being director of finance for Starwood Hotels & Resorts, divisional office in Singapore.

“Mövenpick Hotels & Resorts has built its reputation on considered, organic growth and our future focus will be on exploring exciting new opportunities in European markets where we are not present and the great potential offered by destinations in the sub-Saharan continent,” he said.

Originally from Denmark, Bundgaard speaks all Scandinavian languages as well as English and French. He is married and has two children.

Mövenpick Hotels & Resorts, an international upscale hotel management company with over 16,000 staff members, is represented in 25 countries with 80 hotels, resorts and Nile cruisers currently in operation. Around 30 properties are planned or under construction, including Chiang Mai and Koh Samui (Thailand), Istanbul (Turkey), Shanghai (China), and Marrakech (Morocco).

Focusing on expansion in its core markets of Europe, Africa, the Middle East and Asia, Mövenpick Hotels & Resorts specializes in business and conference hotels, as well as holiday resorts, all reflecting a sense of place and respect for their local communities.