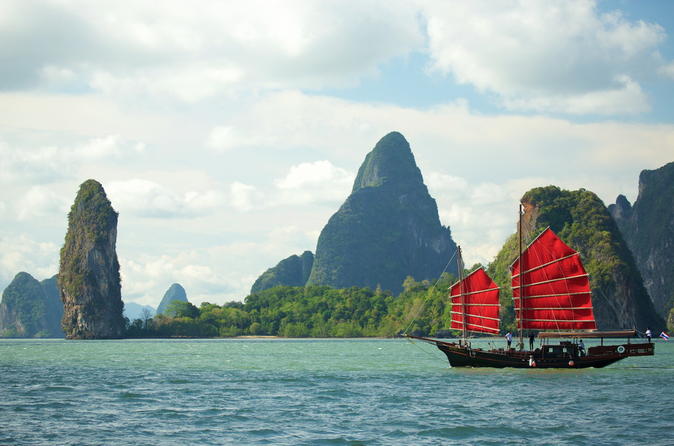 As Thailand’s Phang Nga Province recorded a record high of nearly 4.5 million visitors in 2016, the lack of a gateway airport is looking to be a key stumbling block, according to a new report by consulting group C9 Hotelworks.

Annual arrivals growth has slowed since 2014, but the compound annual growth rate for the five years ending 2016 remains high at 29 per cent, with strong uplift from the overseas market.

And despite strong growth from Chinese visitors led by lower margin wholesale business, average daily rates still rose eight per cent. This is attributed to the increasing mix of overseas source markets, while Western Europe remains the key international feeder market for room nights. The report identified South Korea (+62 per cent), Hong Kong (+57 per cent), Russia (+40 per cent), China (+37 per cent) and Australia (+27 per cent) as top growth markets.

Looking at average length of stay, the number for international visitors is significantly longer at 6.7 days, compared to 2.4 days for domestic visitors.

While international visitor markets pick up, the destination is also battling a “pronounced fluctuation of visitor arrivals throughout the year”. The province last year achieved 65 per cent of its tourism receipts during the high season, which runs from October to March. Cumulatively, revenue totalled more than US$1.1 billion in 2016, with a peak in February due to the Chinese New Year.

“Phang Nga and its leading resort area Khao Lak heavily rely on Phuket’s overloaded international airport. With over 12,000 registered hotel rooms in the province and a burgeoning pipeline of new projects (289 keys are expected to be added this year), something has to give”.

Plans for the development of a privately operated airport in Thai Muang District by Bangkok Airways is currently under review as part of the Environmental Impact Assessment. While Phang Nga’s provincial government has been a strong advocate, the project has faced local opposition from the agricultural sector.

C9 pointed out that the province experienced a key shift in 2014 and 2015 when the hotel and restaurant sector surged ahead of agriculture and fisheries to become its leading industry.

“If the situation is allowed to continue the-long term limitation will stunt the province’s most important industry,” C9 Hotelworks stressed.

From Russia with Love. Russian buyers on the rebound.