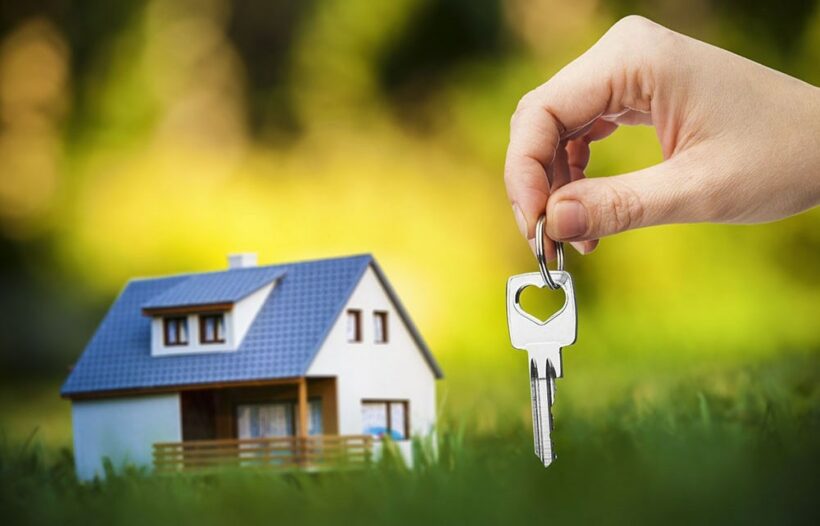 Changes to the Leasehold Bill looks likely to update the way foreigners can maintain rights to use land in Thailand. A new bill has been approved by the Thai cabinet and could become law following the public hearing process that finished yesterday.

The intention of the changes to the bill, mooted last year, is to make leasehold arrangements more secure and attractive. It would also allow lessees to sublet, renovate a property and even inherit without the consent of the lessor. Lease rights will also be able to used as collateral.

Investors and lawyers have so far given the proposals a thumbs up saying that the new Bill is a ‘positive step forward.

Under current laws a lease agreement is automatically terminated up the death of the lessee.

Experts see one of the main improvements in the Bill is that leases will now be able to be mortgaged and make leases legally ‘saleable’, turning them into actual assets.

If the Bill goes into law under its current form leases for residential property will remain at 30 years and 50 years for commercial properties.

Experts don’t believe that the Bill ‘make-over’ will have any effect, either way, on Thailand’s residential property market.