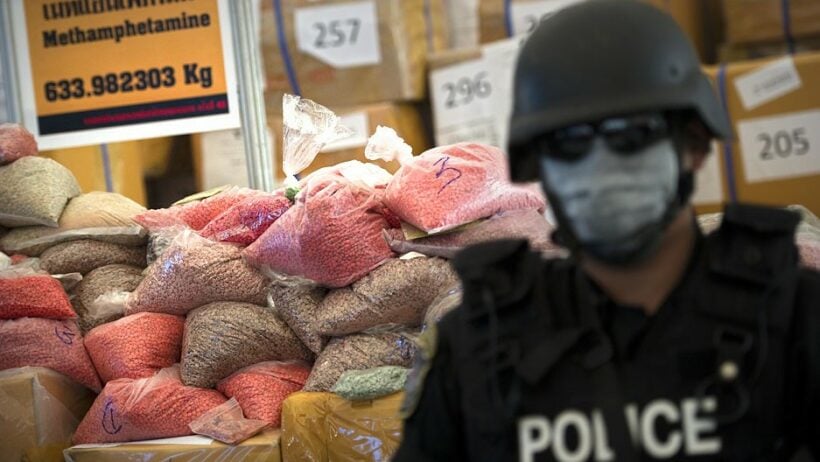 Raids, stings and seizures around the country have netted an astonishing amount of drugs in recent months – almost one meth pill for every single Thai! So what happens to all these seized illicit drugs?

The Food and Drug Administration (FDA) will incinerate quantities of drugs, including 61 million meth pills and 486kg of crystal meth, to mark the world’s anti-narcotics day on June 26.

Secretary general Wanchai Sattayawutthipong said the FDA would cooperate with government and private agencies to destroy seized narcotics the day before International Day Against Drug Abuse and Illicit Trafficking. The anti-drugs day is on June 26.The burning would be at the environment management centre at Bang Pa-in Industrial Estate in Ayutthaya, north of Bangkok.

The drugs would be destroyed using pyrolytic incineration at 850°C so the environment would not be affected, Wanchai added. He said the drugs had been seized in 7,245 cases and also included 108kg of heroin, 122kg of opium, 10kg of ecstasy pills, 5kg of cocaine and 7.3 tonnes of marijuana and kratom leaves. 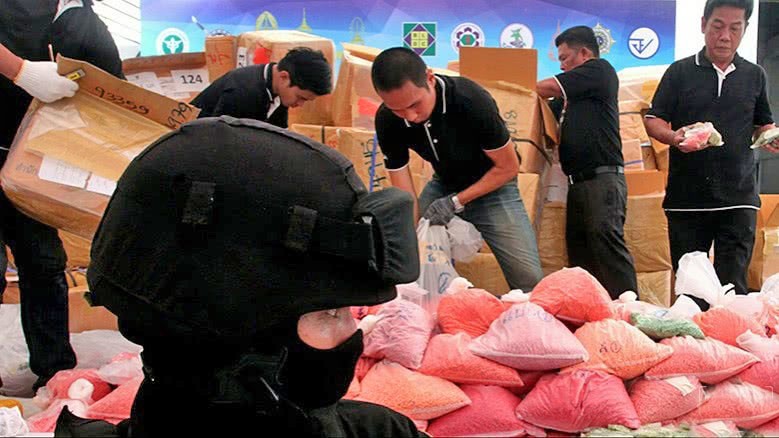 Changes to the leasehold bill ‘unlikely to impact property market’