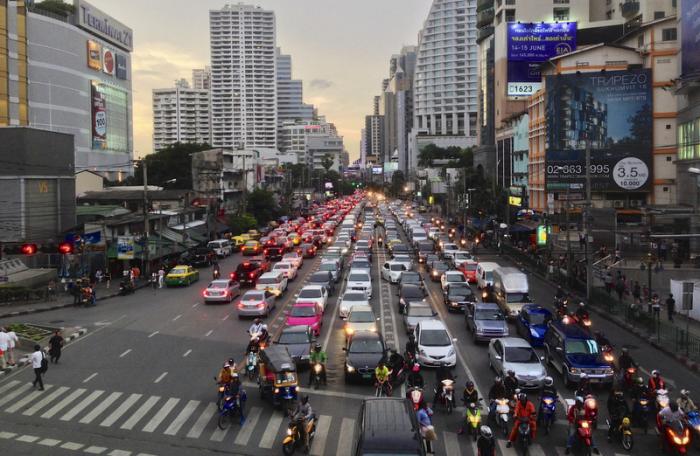 PHUKET: Anyone living in or visiting Phuket will notice the amount of construction work going on around the island. From property development to schools, hospitals, marinas and roads – all types of infrastructure on the island are undergoing development.

For several years now Phuket’s residents have grown used to the traffic diversions around the construction of Phuket’s underpasses at Darasamut, Samgkong & Bangku but this is just the tip of the iceberg for what is coming next.

Recently highlighted infrastructure projects in the local and national media have been: the new highway which will be built from Nai Yang to Koh Kaew, the expansion of Central Festival and Phuket’s light railway, which will run from the airport down to Chalong Circle.

The development of a public transport system (light railway and new highway) will result in more development along their routes. We will begin to see condos, housing projects, shopping facilities, office space and more development in locations that were previously overlooked. This in turn will increase land values.

A lot of Phuket’s planned infrastructure projects are located in the province’s central and eastern areas. These locations currently have the lowest land values compared to Phuket’s west coast and the south.

As infrastructure projects come to fruition the result will be greater increases in land values in these areas compared to other locations.

Another area of note is the northeast of the island, which continues to develop, albeit at a slower pace than the rest of the island. There are plans for the new Sheraton Phuket Grand Bay Resort and Residences, brand new Kung Bay Marina, expansion of the existing Ao Phor Marina and the ever-developing Thanyapura and United World College. We expect to see more development in this area in the future and with land values by far the most reasonable in Phuket, this is a very good opportunity for property investors to buy and hold.