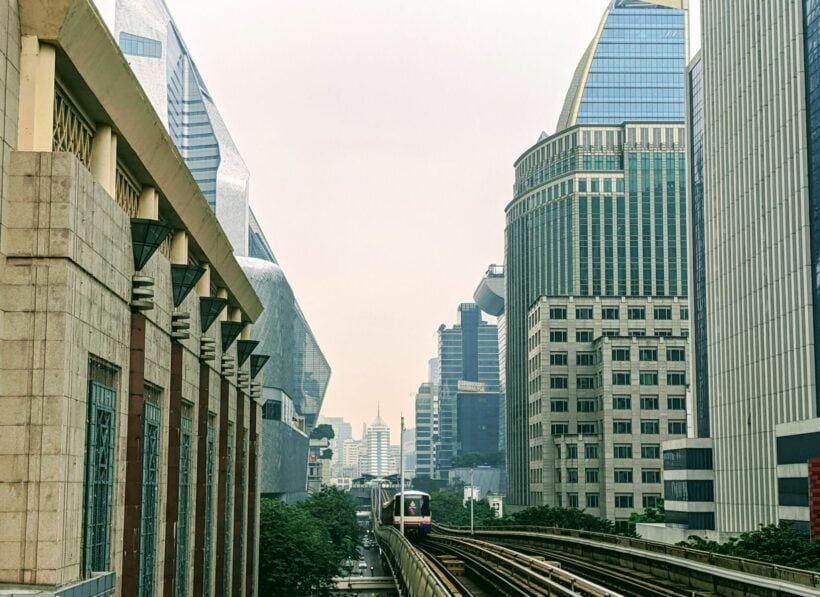 Bangkok property owners should update their older office spaces now to maintain renters and adjust to changing consumer habits. Renovations and upgrades of older facilities are necessary in the face of lower demand and increased competition, as local developers plan to introduce more than 2 million square metres of new office spaces between 2022-2026.

Owners of ageing office buildings in good locations should update their properties by introducing facilities like cafes, fitness centres, and adding technology to the toilets, a chairperson of property consultant JLL Thailand told the Bangkok Post.

“Office market competition will increase due to several factors, not only a rise in the vacancy rate of existing supply during Covid-19 but also an influx of future supply slated for the next five years.”

Since some office workers may be expected to return to actual locations a few times a week, it has been recommended that current office buildings adapt by introducing facilities such as improved workstations in communal spaces.

“People’s lifestyles and behaviours have changed since the pandemic. To comply with fast-changing technology and social distancing, they shifted to work from home or from anywhere outside the office.”

As a result of the declining sales, the vacancy rate increased from less than 10% between 2015-2020 to 15% in 2021. The average monthly rent of offices in all levels fell 1.3% to 618 baht per square metre last year as a result of increased availability and lower demand.

palooka
Upgrade with what? A lot of these don't have any money re covid and are struggling. I'd be a bit wary of doing costly renovations when the the market is stone dead and looks to stay that way for sometime…

AlexPTY
14 hours ago, Thaiger said: adding technology to the toilets as we don't have enough peeping Toms there already