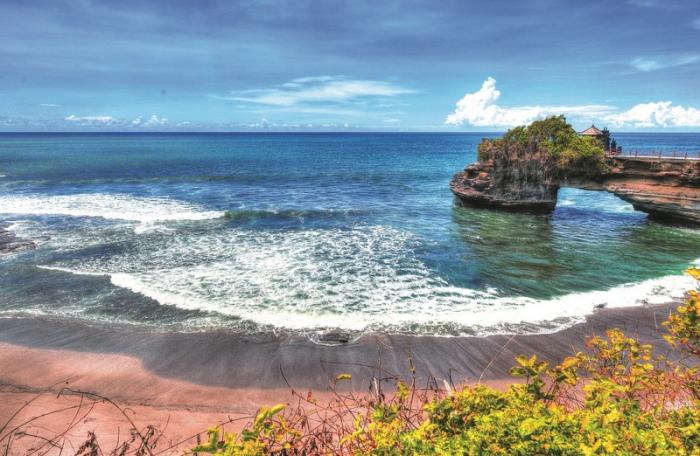 PHUKET: Based on C9 Hotelworks’ Phuket Hotel Market Update last month, total inbound passengers through Phuket International Airport in 2016 were 7,549,346, with 54 per cent from international flights and 46 per cent from domestic arrivals. This is an 18 per cent growth rate in 2016, compared with 13 per cent in 2015.

The top five geographic source markets are Mainland China, Russia, South Korea, Australia and the UK. Even though Mainland China is the top overseas source market, it actually dropped 2 per cent in 2016 as it was affected by a nationwide crackdown by the Thai government against zero baht tourism last year. This, however, is expected to recover late this year, with increased government initiatives to draw in higher quality tourists from China.

Based on the figures above, have the dynamics in Phuket changed again? Are the Russians back in Phuket? The Russian ruble has recovered and strengthened against the Thai baht and that has helped, with more Russians returning to Phuket (an increase of 13 per cent in 2016). The popular luxury villa rental market, where Russian clients hold the biggest segment, has yet to return to its high since the crash of the ruble, but is slowly making its way back. A decline in arrivals from European and Nordic countries due to the weak Euro has also hurt the luxury villa rental market, where a stay of one to three months was the norm, especially over the winter season in Europe.

Phuket used to be the choice honeymoon location for most South Korean newlyweds and that trend seems to be making a return with an increase of 21 per cent in passenger arrivals. Australian arrivals have remained constant for the past three years, with many Australians still picking Bali over Phuket due to flight connections and heavy promotions to that island. Arrivals from the UK have increased 20 per cent (even though the British pound has taken a dive against the Thai baht). Phuket remains a destination of choice for many retired or semi-retired Brits fleeing their weather for the hot, sunny days Phuket has to offer.

‘Brand Phuket’ – initiated by the Phuket Hotels Association and created by global branding agency QUO – is focusing on the island’s breadth of experiences, its majestic natural beauty and culturally diverse communities. The first concerted effort to define and express the island’s identity as a tourist destination is welcomed not only by hoteliers, but by other businesses on the island.

By The Book: Property market trends in the second quarter