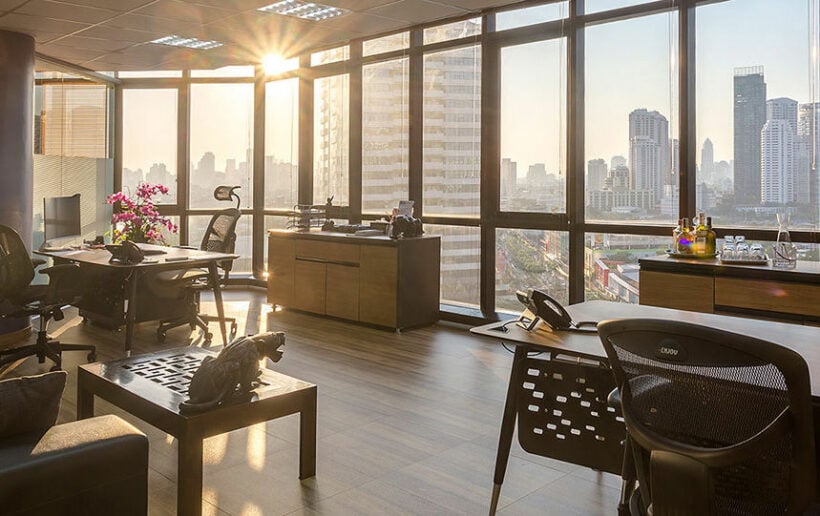 Looking for a condo around Bangkok? Now might the right time to take the plunge with the head of the Appraisal and Estate Agents Foundation saying some areas have between 8-14% vacancy rates, some areas of Bangkok up to 17.5%.

Dr Sophon Pornchokchai made the remarks at a news conference yesterday.

“Adding developer price wars, plus inducements to purchase, this represents a buyers’ market.”

He says the figures relate to condos, single houses, townhouses and other dwellings where less than 15 units of electricity were being used, deeming them to be classified as ‘unoccupied’.

Around Bangkok there are 525,889 such vacant properties.

Dr Sophon says that when it comes to condos in Bangkok and the surrounding areas, between 13.5% and 17.5% are unoccupied.

“This glut has prompted a selling war with discounts and deals.”

FazWaz‘s CEO Brennan Campbell says that we’re in part of the buying cycle right now that is definitely in the buyer’s favour.

“Long-term, the Bangkok market continues to show its strength, but there is definitely an enormous range of property to choose from, in almost every location, right now. The current dip in demand is just part of the cycle.”