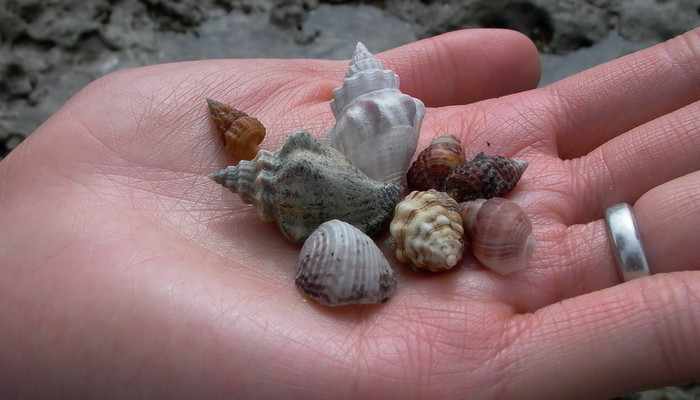 PHUKET: Just because World Oceans Day has whizzed by with the speed of the Agulhas current, there is no reason to stop taking action to protect what is arguably the world’s most important resource – our oceans.

To celebrate this year’s World Oceans Day on June 8, the owners of The SEA Co-Working Space and Marine Cafe asked participants to return shells to the sea.

Yes, the day has come and gone, but it’s still necessary for beachgoers and others to be aware of the importance of leaving shells in the ocean and along the seashore, said Krongkaew Soo-ampon, co-founder of the working space.

Shells can play an important role in the marine ecosystem even after their original resident dies, Ms Krongkaew said.

“These discarded shells can be shelters for hermit crabs or function as attachment surfaces for algae, sponges and barnacles. Some fish even hide from predators by staying inside shells.”

Additionally, as the shells break down, the calcium carbonate they are composed of will be returned to the ocean cycle. This allows for the marine calcification process to continue to support shell building, as well as corals, Ms Krongkaew explained.

Taking many shells away from a beach may also destabilize the beach and increase the risk of beach erosion, she added.

Education is the key.

“To educate and raise awareness of how important it is to leave seashells on seashores, in particular among people who travel to coastal areas like Phuket, is the very first thing that has to be done,” Ms Krongkaew said.

“Some people just buy shells as souvenirs without recognizing the negative impact it has on other lives.”

Phuket, get creative with Coke [video]