PHUKET: What began as a language-learning exercise – watching Thai soaps with English subtitles online – has become, well, a problem. I stay up too late, watch during breakfast and abandon unessential tasks until I finish the series, all 20-plus hours of it.

So what is it that keeps me and countless Thai women spellbound by these shows? It’s watching the main characters solve an endless series of problems while slowly falling in love along the way.

There is the macro problem: She is an actress trying to regain her former popularity by hosting a cooking show, and she needs him to teach her how to cook. Or she is a spirit trapped in the body of his five-year-old niece. Or she is an independent woman who wants to have a baby and is angling to get him to donate his sperm.

And there is the long string of micro problems: Will he be able to love her even though he believes she’s a prostitute? She’s not a prostitute of course, but the daughter of a super rich soy sauce manufacturer in disguise. Ah! He realizes that he truly loves her. But wait, someone is spreading the rumor that she slept with his best friend. He breaks up with her. Bummer! Is he going to take her back? He does. Thank goodness! But by then she’s pissed off and won’t accept his apology. Oh golly!

We enjoy seeing the good guys triumph and keep their love-competitors at bay. Again and again, they clear their names, win mothers-in-law over, get out of scrapes gracefully, and say the right sassy or noble thing at just the right time.

But the very best thing that the soaps give us is a close up of two people falling in love in slow motion, a gradual dawning of feelings, their courtship. What could be more compelling to a woman, I do not know.

There are shy smiles, long looks, a first hand-holding, swabbing with a damp cloth when one falls sick. There are statements like “Thank you for worrying about me”, which we understand really means “I know now that you love me.”

The shows are as chaste as a Jane Austen novel. In fact, sometimes so chaste that the characters can’t come together on their own. The girl needs to trip or fall, the man catches her, they gaze deep into each others’ eyes, and voila, their love begins to flower.

After a brief period of happiness, the lovers face a mandatory separation as their feelings are tested.

During this painful time, they fall silent, gaze frequently into space, and relive scenes from the past as the theme music plays repeatedly. They cry, and beautiful tears fall down their cheeks.

They’re always reunited of course, but the endings, while technically happy, are often duds. In a series called Oum Rak (Chain of love), we watch the lovers suffer terribly during their time apart. Then they meet by chance the very day he’s to go abroad to start a new life. “Can you not go?” she asks. “I never wanted to leave,” he says. Little kiss, little hug, and – jop, the show’s over. It’s as though the producers know that we know the ending will be happy, and don’t waste much energy on it.

Some inadvertent pleasures of the soaps for a Western viewer are the cultural oddities that pop up here and there, like everyone wearing slippers indoors, even the bad guys, even when they’re shouting and fighting. And all the men, including the hotties, wearing grandpa-style pyjamas to bed.

Other elements can be jarring. Women are often weak and it’s unseemly for them to show their desire. And one show, so popular that it has been remade many times, has a plot I never grew comfortable with. In Sawang Bieng, (Paradise Diversions) the man rapes the woman, then spends the whole series trying to win her love, finally succeeding.

But things may be improving for female characters. In a recent soap, Dao Kiao Duen (Star Courts the Moon), the woman is a rock climber and a black belt with major fighting skills. She’s the one hunting for sperm to have a baby on her own.

And this is what her boyfriend says at the end when she asks forgiveness for her ulterior motives “I won’t forget the past, but I’ll look at it positively, because everything that happened made us know each other better, made us love each other. And the bad things I’ve done to you, I’d like you to forget. Remember just one thing: My life cannot go on without you.”

A glimpse into the future

Fight for your right 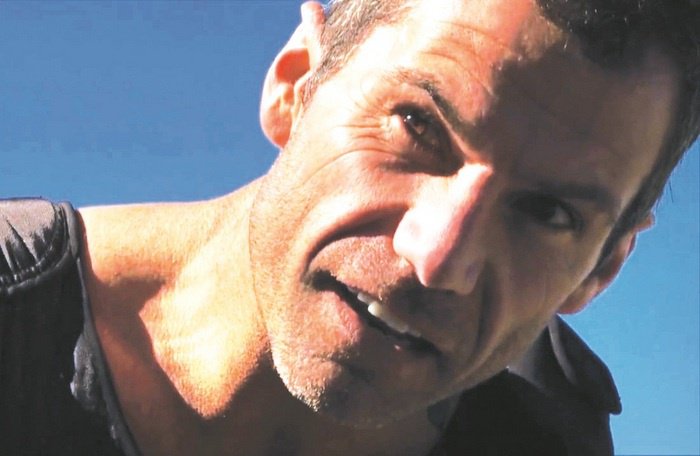 Aussie navigates through haze to paddle against child abuse 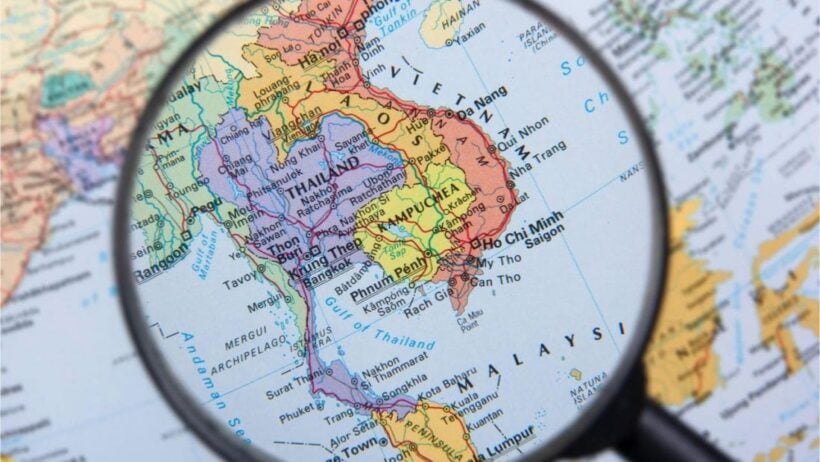 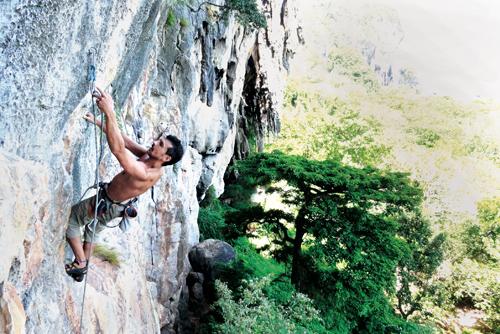 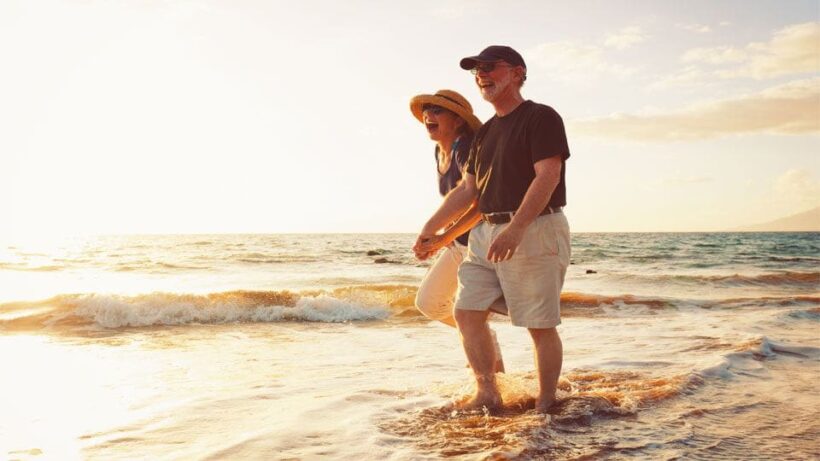 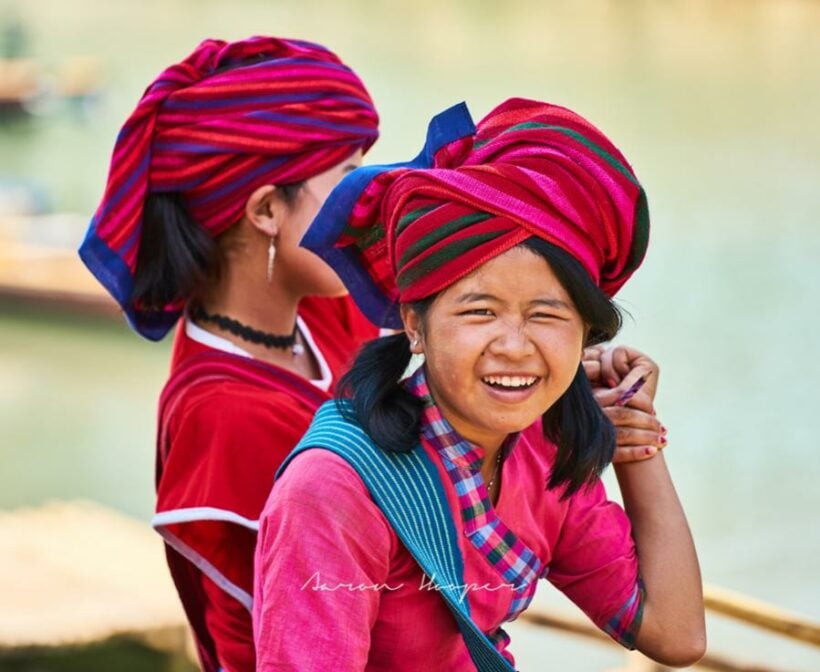 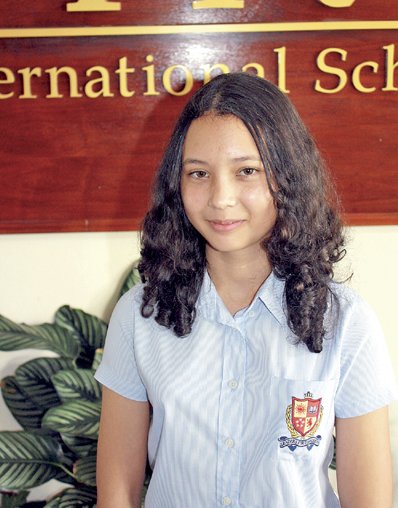