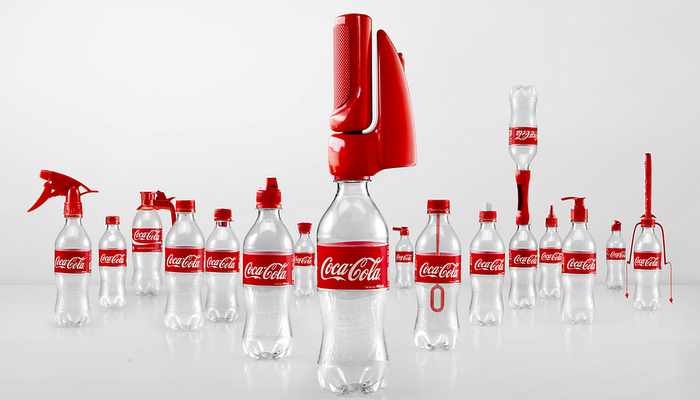 PHUKET: Coca-Cola has begun to roll out its “2nd Lives” campaign in Asian markets with the launch of a range of innovative and practical bottle tops that would make Inspector Gadget and the Swiss Guards jealous.

The campaign, born from a partnership between Coca-Cola and advertising agency Ogilvy & Mather China, is part of a global sustainability program designed to encourage consumers to re-use and recycle plastics.

The project has 16 caps that can be screwed onto bottles once they are empty. The caps transform the bottles into fun and useful objects, such as a paintbrush, a water squirter and a pencil sharpener.

“2nd Lives” was piloted in Ho Chi Minh City, Vietnam, in March, with an expected 40,000 bottle caps to be distributed throughout the country this year. The campaign is set to launch in Thailand and Indonesia at a later date, according to a press release from Ogilvy & Mather China.

Phuket told to send seashells back to seashore