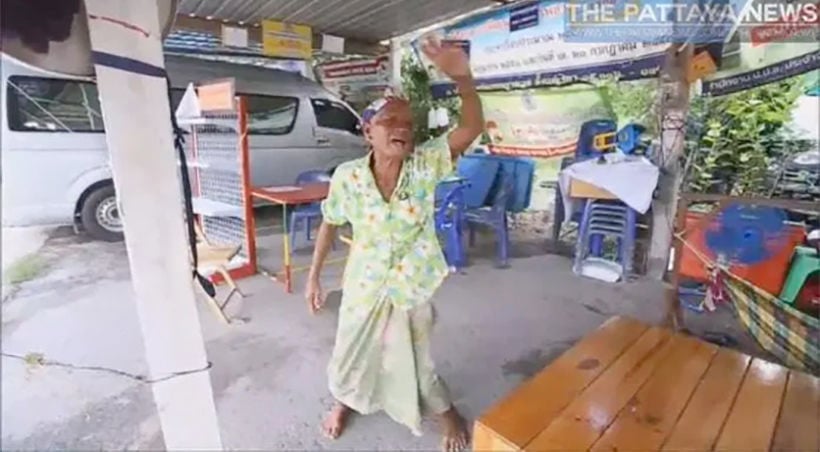 Pattaya’s beloved street performer known as the “dancing grandma” who works on the city’s popular Walking Street told local reporters that she is very much alive and well and that rumours of her death are premature. The rumours came after a woman, as yet unidentified and believed to be homeless, was struck and killed on the Beach Road yesterday morning in a hit and run incident.

Some media outlets and social media sources incorrectly reported that the woman was Bunthi Srimanirat, who for many years has danced up and down Walking Street for tips and is a well known fixture and local street performer. 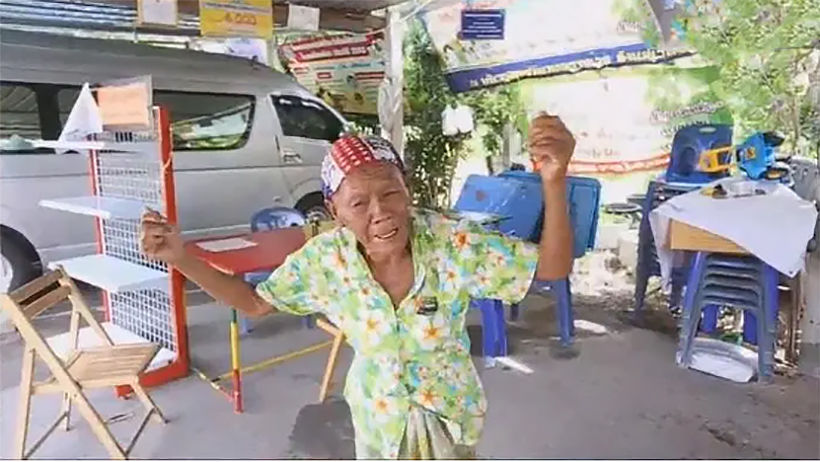 Bunthi laughed off the erroneous reports and said she felt ‘great,” her health was ‘great’ and she was looking forward to returning to performing when Walking Street reopens. The world famous nightlife street remains closed due to the Emergency Decree for the Covid-19 crisis.

Bunthi even gave reporters a dance and said she’s practicing some new moves during the downtime and ready to perform for locals and tourists again soon.