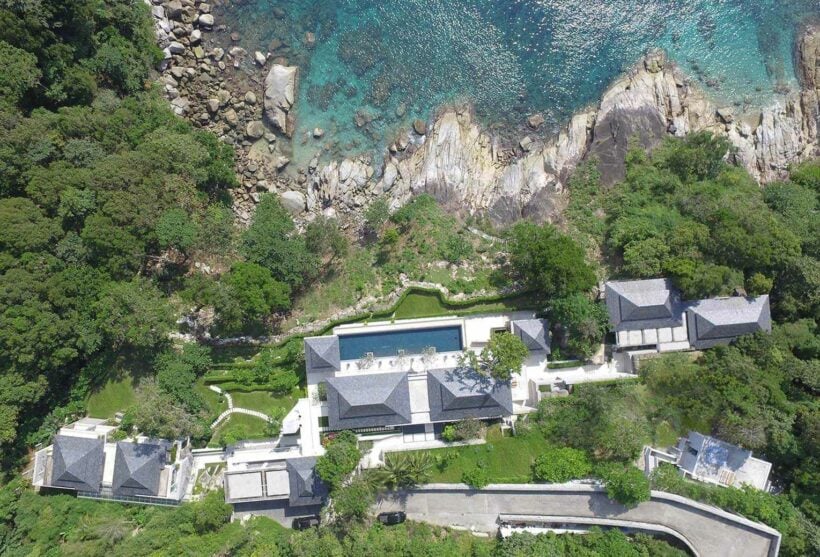 While Phuket is an island, most property buyers are led to believe that sea views or proximity to the ocean are a key driver of real estate value. Fact or fiction?

According to data from leading online marketplace FazWaz.com the answer lays inside the numbers.

Looking at Phuket’s primary and secondary condominium sector and analysing pricing points from the ocean up to ten kilometres inland, what is clear is developers and  sellers are not maximising what is one of the leading USP’s in the trade – location, location, location.

Based on the Phuket numbers the average value of condominium units located from the oceanfront up to just under two kilometres away is 100,000 Baht per square metre, while the number actually escalates up to up to 117,000 Baht psm at a distance of two kilometres. Getting inside the data, what has driven the later number is actually views versus direct proximity to the beach.

Once you move inland on the island and the views disappear, the mean average rapidly drops dramatically to 34,000 Baht per square metre at midway point between three and four kilometers to approximately 34,000 Baht psm. The storyline here is how developers have used low-cost land and delivered entry point pricing. Underlying land cost remains a critical component of ultimate condominium pricing throughout Phuket.

As you shift away from the beach to increasingly urban areas inland from four to six kilometres, the pricing surges upward again with much product in the 80,000 Baht per square metre to 120,000.00 psm tier. This recurs again when viewing city properties of eight to ten kilometers with pricing averaging 80,000 Baht psm to 90,000 Baht per square metre. Urban land prices and strong demand are key factors propelling numbers.

What is clear in the FazWaz data are two things. First is that unlike many comparable resort real estate markets, that developers have been unable to maximise premium pricing levels in relationship to properties near to the ocean. Sea views seem to still carry greater weighting with both developers and owners.

Second is that inland properties are rapidly pushing up in value as a result of key commercial, retail and transportation infrastructure. In a nutshell moving into the next decade Phuket’s property story is not just about the beach.

While the broad trends are very telling, from our analysis of the data on how individuals projects rank in terms of engineering the highest levels of cost, the reality is that developers who have a positive reputation and experience rank high. Other key factors that push up pricing are properties offering investment units with guaranteed returns and those with strong design elements or distinctive qualities.

Ao Sane and Nakkerd Mountain under DSI investigation for encroachment