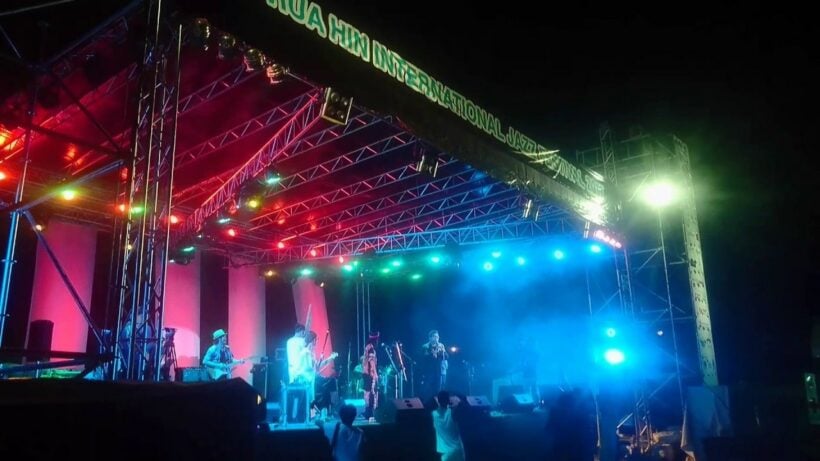 May is typically the month of the popular Hua Hin International Jazz Festival and this year is no different. For two days from 18-19 May, the seaside resort transforms into a mecca for jazz lovers with performers and fans arriving from all over the world. This year’s highlights include Austrian-born Simone Kopmajer and New York city-based John di Martino. If you want to add an extra day of partying, hop on a plane to Hong Kong for the last day of celebrations at the Hong Kong Bar Awards, which take place from 16-20 May with special events, pop ups and workshops taking place throughout the week.

For those looking for something a little out of the ordinary, head to Yasothon on 11-13 May for the annual Bun Bang Fai Festival. An explosion (no pun intended) of colour and light, hand-made bamboo rockets are fired towards the sky in many parts of northern Thailand just before the start of the rainy season in an effort to beckon the rain gods. The Yasothon event is the biggest of the bunch and a spectacle worth a special trip.

On the sporting side, two of badminton’s most prestigious events, the TOTAL BWF Thomas and Uber Cup, the World’s Men’s Team Championship and the World’s Women’s Team Championship, will take place in Bangkok on 20-27 May. The last time the popular Thomas Cup was in Thailand was in 1976 and with the sport having evolved significantly since then, this year’s tournament promises to be an exciting one!

If sun, sand and sea is more your thing, head to Samui for the Samui Regatta which will take place from 25 May to 2 June. Since its inauguration in 2002, the Regatta has grown both in size and popularity and it regularly attracts some of the best yachts in Asia. Held towards the end of the yachting season, it is also the final event on the prestigious Asian Yachting Grand Prix Championship. Expect sailing and partying in equal measure! 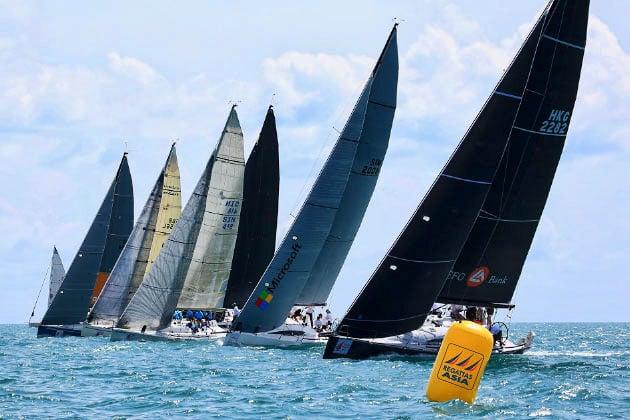 There is no shortage of running events in May, with marathons taking place in Hua Hin on 13 May and in Hat Yai on 27 May. For something a little less strenuous, the Bangkok edition of the fun YOLO Run will kick off in King Rama IX Park on 5 May. An abbreviation for “You Only Live Once”, this is a free-spirited event originating from Singapore and held in 12 cities in eight countries with runners encouraged to run shirtless and free themselves. And if that wasn’t incentive enough, here’s another one: For every shirtless runner, a donation will be raised for one of the organisation’s beneficiaries. What are you waiting for?

TOONS TUNES – 5 Seconds of Summer “Want You Back”