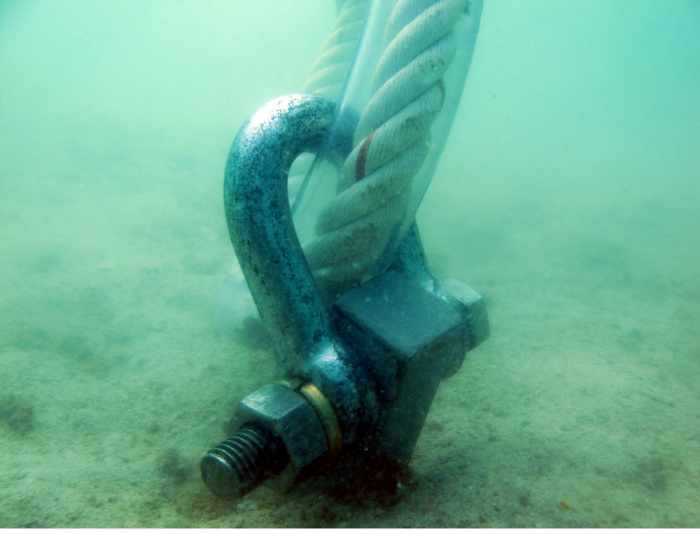 PHUKET: Most boaters and divers are sensitive about coral reef areas and try to do the right thing. However, now, with many corporate social responsibility (CSR) projects recognizing the importance of our coral reefs worldwide, a possible alliance between conservationists and businesses in Phuket could be forming to find a profit-oriented solution to the problem of boaters anchoring in coral reef areas.

The premise has two simple, but essential components: make it local and make it pay. Many successful conservation stories around the world have proven that a solution which engages the local community and benefits them financially has a much greater chance of seeing long-term success.

Driven by Safer Phuket, the alliance is growing quickly and already includes Prince of Songkla (Phuket) and Mahidol Universities (Bangkok), as well as leading businesses and marine conservation organizations. The fascinating difference between this and many other conservation efforts on the island is that it is a business-driven proposition which looks to bring a return on investment and financial benefit.

First up on the alliance’s shopping list is a mooring program to replace the current free-for-all that seemingly allows boats to anchor anywhere.

Anchor damage is a huge issue.

According to Dr Wayne Phillips of Mahidol University, “The first priority in reef conservation is to ensure that they are not being ripped up on a daily basis by anchored boats. Our research shows that this is a major issue in Thailand and needs urgent attention. In a recent survey, 71 per cent of divers reported seeing anchor damage to reefs.”

Islands in other parts of the world such as those in the Caribbean, as well as those that compose Hawaii, have banned anchoring for years with strict penalties for yacht owners who do not use mooring buoys.

“We have been conducting a scientific research program at Koh Sak island off Pattaya for some time where there has been nine mooring buoys placed and we’re very pleased to see the improvement,” Dr Phillips explains.

The Department of Marine and Coastal Resources (DMCR) has been supporting this program in Pattaya, and they have now agreed to extend this support to other parts of Thailand.

The mooring system being used by Dr Phillips and his team is different than others in Thailand in that it uses “helix sand screws” instead of concrete blocks.

“We use the helix mooring system, which is the best available and is a proven ecological alternative to concrete blocks. In short, we drive a large screw into the sea bed, making it utterly secure and safe,” explains Gwyn Williams of Dive Tribe, who developed, built and installed the mooring buoys.

The conservation alliance is now looking to populate all of Phuket’s bays with adequate mooring buoys so that anchoring can be banned.

Boats will be charged for mooring and this will help fund the reef conservation work that the universities are doing.

The revenue from the moorings is essential for conservation, and it will also allow the alliance to operate a “quasi-franchise” system for each bay, with a member of each community being awarded a profitable business opportunity that manages, maintains and services the moorings.