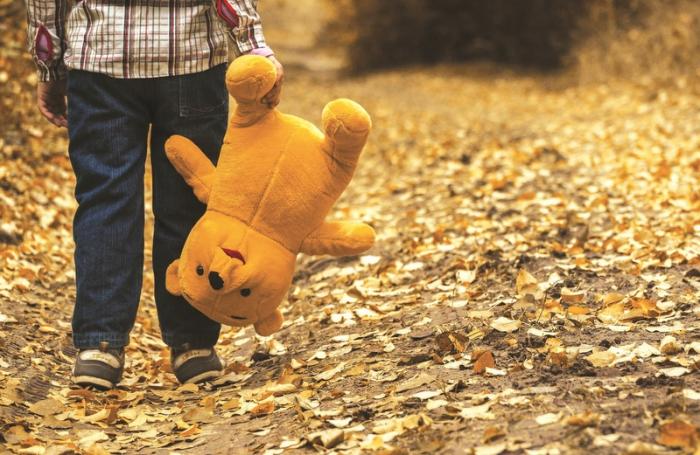 PHUKET: There are numerous ‘dek khrueng’ or ‘half-children’ born to women who work in Thailand’s red-light districts. Many foreign men come to Thailand for a short holiday to spend their time with Thai women. Some of them leave without knowing that they have a child. Others know about, but still decide to return to their home country. These women are left with a difficult choice in a country where intentionally terminating a pregnancy is illegal except in certain circumstances.

In Thailand, abortions are only allowed to save the mother’s life, preserve her physical or mental health, or the pregnancy being a result of a forced illegal act. The illegal acts that allow the intentional termination of pregnancies are rape, incest, forced prostitution or seduction of a girl under the age of 15. Abortions can only be legally performed by a licenced medical physician.

Many hospitals do not provide this procedure because of the controversy over the issue, further complicated by the fact that 95 per cent of Thai people are practicing Buddhists and believe in intent and the value of life. There is a strong social stigma to intentionally terminating a pregnancy in Thailand.

Generally, Thai women who work in red light districts come from poor families and have low education levels. If they have a child, he or she is usually sent to back to their home province to be cared for by the grandparents.

The family is interwoven into most Thai social support networks. Most households are multi-generational where grandparents, adult children, and grandchildren live together. In poorer rural areas, the family network is a necessity.

There is a social stigma attached to ‘luk khrueng’ if the father is not around. The children are considered consequences of immoral activities. In a socially conservative country, these fatherless children are noticeable in a rural province where few foreigners reside.

Even if the biological father is interested in caring for the child, it is difficult for them to obtain access. Fathers who are not married to the mother at the time of the child’s birth, do not have rights to the child unless the mother legitimizes the paternity through a filing at the local amphur or through a court judgment. They can be placed in the difficult position of marrying the mother or never seeing their child.

When the mother refuses to allow the biological father access, he must file a petition for legitimization through a local family court. A court where proceedings are conducted in a foreign language with foreign laws. If the man is found to be the legitimate father of the child, he is bound by law to provide for the child.

The father has the right to make decisions in the best interests of the child. The court will also provide custody and child support orders as part of the judgment. However, he cannot take the child outside of Thailand without the mother’s consent.

Many visitors come to Thailand to party, drink and engage in debauchery. Short-term relationships during holidays can lead to life-altering consequences such as unwanted children, broken families and lifetime obligations. Travellers to Thailand should be cognizant of these issues when they enter into holiday flings.

Robert R Virasin is a licenced US Attorney and managing director of Virasin & Partners. He can be reached at www.virasin.com.

Understanding your place on the happiness scale [video]