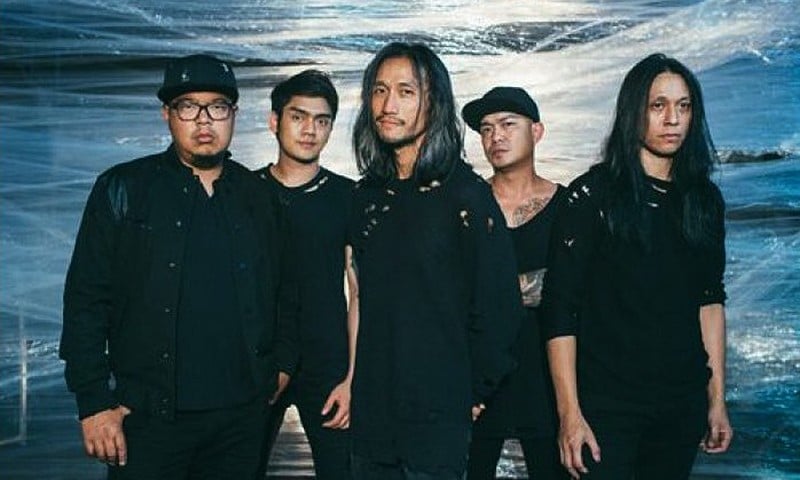 Remember Artiwara “Toon” Kongmalai and his epic run – south to north of Thailand to raise money for the country’s public hospitals? Well he’s had a well deserved rest and now getting back on the road, this time with his band ‘Bodyslam’ for a tour of 15 University campuses.

The band, one of Thailand’s most popular, is setting off on a campus tour this week. The “Who We Are Campus Live 2018” tour kicks off on Thursday (August 2) at Thammasat University in Rangsit.

“First of all, I’d like to you everybody for expressing concern about the health of my voice. After three months of treatment, the doctor is allowing me to use my vocal power again but says I mustn’t overdo it. I’m really looking forward to seeing you all again on the campus tour,” says Toon.

“We haven’t done a campus tour since we released our first album more than 15 years ago. Campus is a great place to meet our fans and we always have a good feeling when we play at universities. We’ll be playing our two new songs ‘Khrai Khue Rao’ (which has already amassed over 15 million YouTube hits) and ‘Wicha Tua Bao’ in addition to the hits that everybody wants to hear,” he adds.

The band, which also features guitarist Thanachai “Yod” Tantrakul, bassist Tanadol “Pid” Changsawek, drummer Suchatti “Chad” Janed, and keyboardist Ohm “Ohm” Plengkhum, was back in the studio earlier this year four years after their sixth album, “Dharmajati”, to record “Khrai Khue Rao”. This new first single tells everyone to follow his or her passion and not just wait on God.

Their second single, “Wicha Tua Bao” is a love song on the concept “let it be”.

“Some of the melody popped into my head while I was driving then I sat down with the band to develop it before sending it to Po Posayanukul and the Mango Team for the lyrics. It can be more than a love song, depending on fans’ interpretation. For us, it’s about getting everything in order to decrease our stress. It’s much easier to sing than to balance love,” says Toon.

And in a new move, the music video was shot using a 360-degree camera.

“It was difficult, because we have never used this technique. The production team kept having to duck down and hide because of the wide angle of the 360-degree camera. We made a series of shots them combined them with visual effects and animation. We wanted to do something Bodyslam has never done before. We are excited to see this music video through virtual reality in addition to computers and mobile phones.”

“It is like everybody is taking part in the story of music video,” says Yossiri “Ton” Baisri and Ruangrit “Ton” Santisuk from Duck Unit. 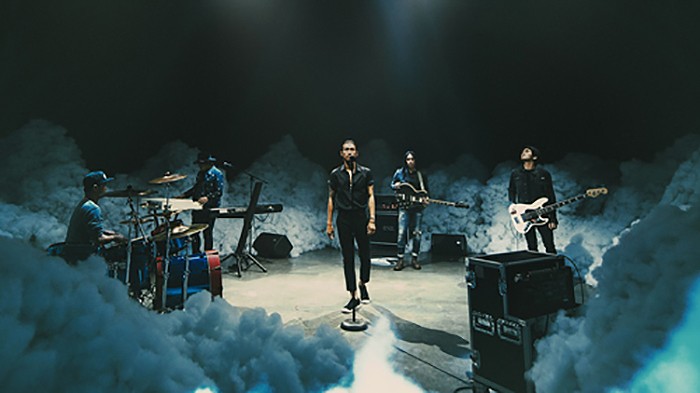 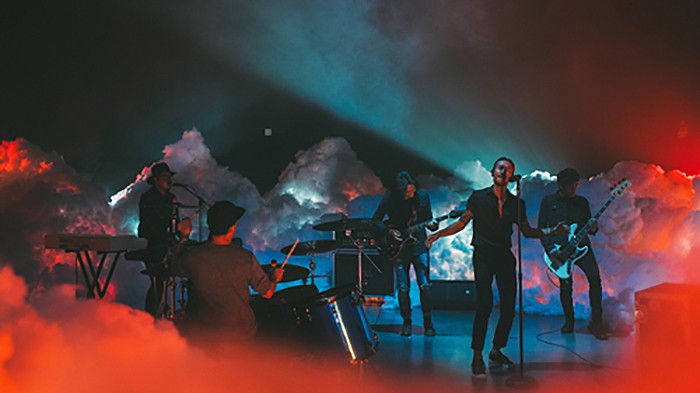