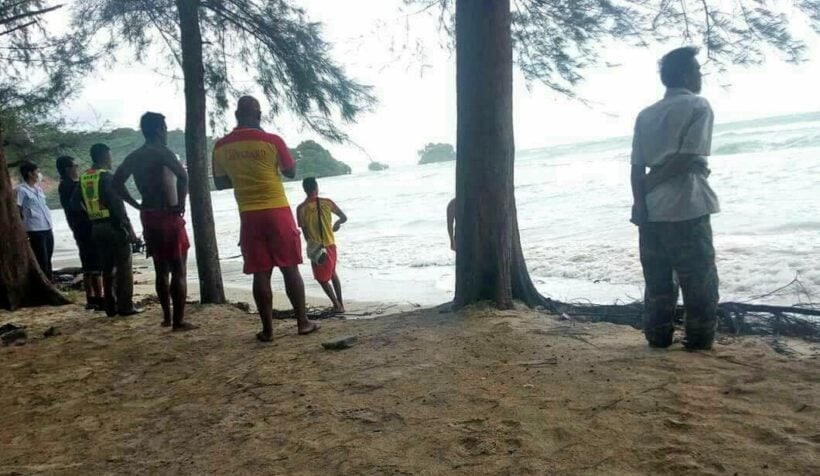 One child remains missing after a fun day to Nai Yang beach in the north end of the island’s west coast beaches, went wrong. The missing boy has been named as 11 year old Suphat Jampathong from the Wat Mongkolwararam School.

The kids were playing in the shallows when a big wave swept them out to sea. A local surfer was able to pull one of them back to shore – the others were able to get back of their own accord. The 11 year old remains missing at this stage.

Red flags were posted along Nai Yang beach this morning. The island’s west coast beaches have been battered with 2 metre waves and south-westerly monsoonal winds up to 30 kilometres per hour. 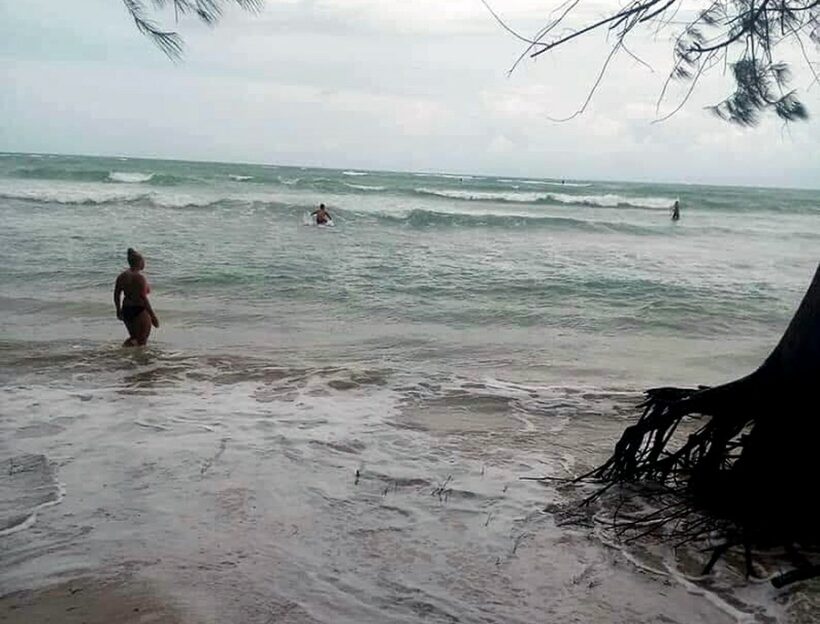