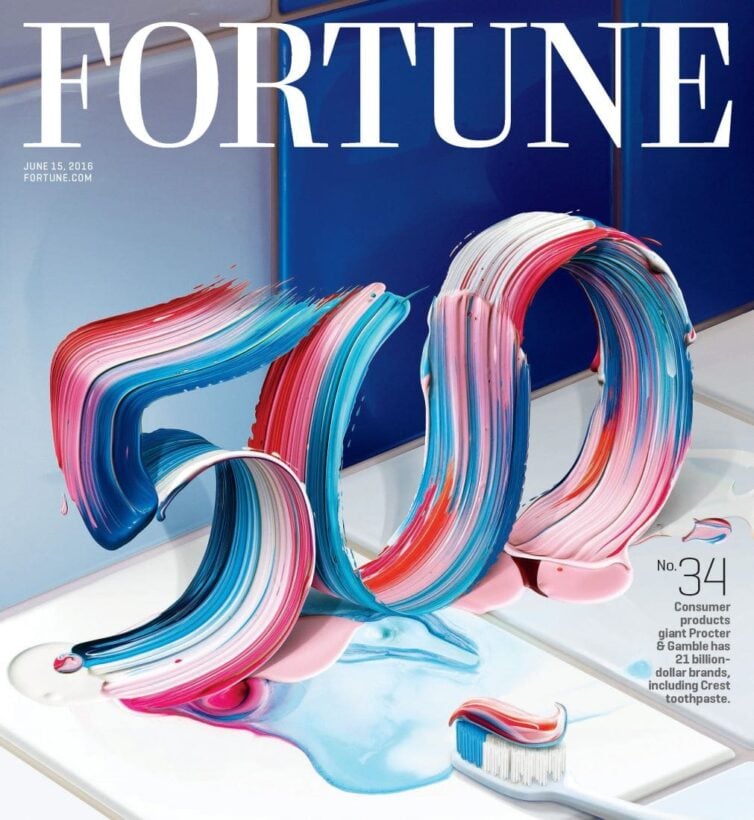 Chatchaval Jiaravanon, son of the executive chairman of Thailand’s biggest conglomerate (the Charoen Pokphand Group) and part of the richest family in Thailand has bought Fortune for $150 million (4.8 billion baht). Publisher giant Meredith confirmed the sale on Friday, saying it will use the money to pay off down debt.

The Thai business tycoon – executive chairman of Finansia Syrus Securities, director of AEON Thana Sinsap and True corporation subsidiaries among other – joined negotiations late in October. This came after American billionaire Marc Benioff and his wife Lynne changed their minds and bought Time for $190 million instead. 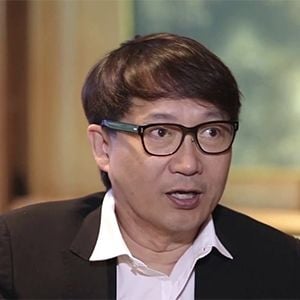 Alan Murray, previously Fortune editor and now promoted to president and CEO of the new company, named Fortune Media Group and said the office was ‘jazzed’, and that their new Thai investor was a long-term investor. Murray expects to start expanding his journalist team and build up their technology to “Improve Fortune and make it a more global brand”.

Publisher Meredith told analysts that it was to raise $500 million by the end of the sell-off. Still waiting to sell Sports Illustrated and Money – two other brands they acquired in the $2.8 billion Time Inc deal – it is unlikely they will sell them before years end.

Melbourne loses its crown as the World’s Most Livable City