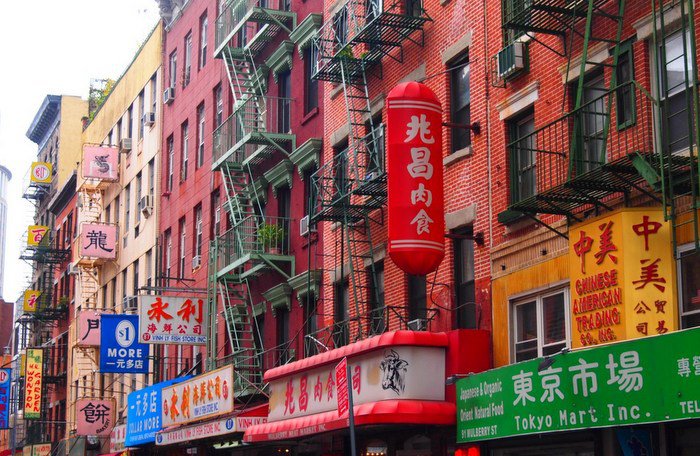 PHUKET: Plot, characterization, dialogue, descriptive style – many elements combine to make a good novel, but the most mysterious is empathy, that magic emotional connection that makes a reader care passionately about fictional characters. In this, first-time novelist Atticus Lish succeeds magnificently.

His Preparation for the Next Life (Tyrant Books, New York, 2015, 417pp) opens with this
sentence:

“She came by way of Archer, Bridgeport, Nanuet, worked off 95 in jeans and a denim jacket, carrying a plastic bag and shower shoes, a phone number, waiting beneath an underpass, the potato chips long gone, light-headed.”

This is Zou Lei, an illegal immigrant, daughter of a Uighur mother from the Siberian steppes and a soldier of the People’s Liberation Army in the heroic Maoist mold. She has come to the United States via Mexico and is plugged into a network of cheap Chinese restaurant jobs at below minimum wage. She is thrown in jail during an immigration sweep on Long Island. When she emerges three months later, she heads for the anonymity of northern Queens – Flushing and Elmhurst – now New York’s largest Chinatown, leavened with Koreans, Indians, Filipinos, Thais and South Americans. Looking for a job, she arrives at a warren of food stalls called Flushing Mall.

“It was mobbed with kids, fifteen-year-old girls shouting, marching with their arms straight, screaming, telling off boys. They sat at the tables, texting, wearing Eskimo boots, their jeans riding low. Adult men lifted their heads like horses, their long, hollow-cheeked skulls, staring. Putting their faces back in bowls, eyes over the rim. Plastic bags, black hair, and sneakers, eating with their long, sharp fingers…You could see the wooden faces of the women in aprons standing, waiting, waiting to serve somebody and, behind them, the kitchens steaming like public showers.”

Here she meets another newcomer to the city, Brad Skinner, native of Pittsburg, recently released from the army after three tours in Iraq, badly wounded in both body and soul, strung out on pills and booze, subject to nightmares and post traumatic stress disorder. He arrives in Queens, humping a duffle bag, an assault pack on his back, weighed down by a 9mm pistol. Meeting Zou Lei seems miraculous to him.

“In his mind, he knew that she was special…She was what he ached for when he had been over there. When he believed he was going to die, the idea of never having a woman to love him had summed up all his pain.”

But his bursts of rage lead to ferocious fights. “When they made up, she experienced powerful well-being. Immortality flowed back into her life like the juice in a plant stem. She immediately began to taste her life again and the two of them would plan for the future.”

Skinner is devoted to lifting weights, Zou Lei to running enormous distances. Both learn from each other. Their love affair holds the reader in its grip, anxious, hopeful, afraid for both as they wander the dangerous streets. She is vulnerable to predators, he to benders and blackouts in strange bars.

The original inhabitants of this section of Queens were the Irish. There are still Irish bars and drunks standing on corners. Skinner rents a basement apartment in a row house owned by an Irish family. The son is in prison and is introduced at the start of the novel’s Part II:

“The white looked like a long-legged biker, as if, instead of being inside these razor-wire-topped walls, he should be leaning back on a chopper going down the highway, with his long legs extended and his boots on the chrome footrests…His mustache made him resemble a wolf. He was pale and large and when he walked, he rose up on his feet like the piston in a motor – up and down – chin always up, an eighth Cherokee, last name Turner.”

A soldier in the Aryan Nation, Turner is released from prison after ten years to find a damaged vet and a Chinese girl living in the family basement. The trajectory of violent conflict is inevitable. And heartbreaking, because the reader has come to care so much about the two lovers.

Books: Lusitania: The other Titanic

Books: Failed search for next giant