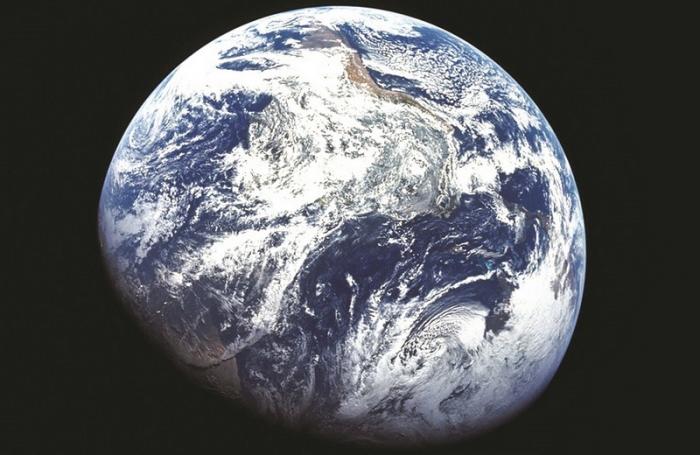 PHUKET: Next week, more than one billion people in 192 countries will take action to protect our shared environment. All across the globe, in big cities to small villages and everything in-between, people are organizing, demanding climate action, cleaning up their local communities, meeting with their elected officials, planting trees and teaching their children to protect our planet.

This year, in a rare and special event, United Nations Secretary General Ban Ki-moon has invited every world leader to the United Nations to officially sign the Paris Climate Agreement. It is no coincidence that the agreement is being opened for signatures on April 22, Earth Day.

Also this year, Earth Day Network (EDN) is focusing on the urgent need to plant new trees and forests worldwide. As EDN begins the four-year count down to Earth Day’s 50th anniversary in 2020, EDN is pledging to plant 7.8 billion trees worldwide – one for every person on Earth.

Keep it green: This sceptered isle – speedboats, sunloungers and jet-skis