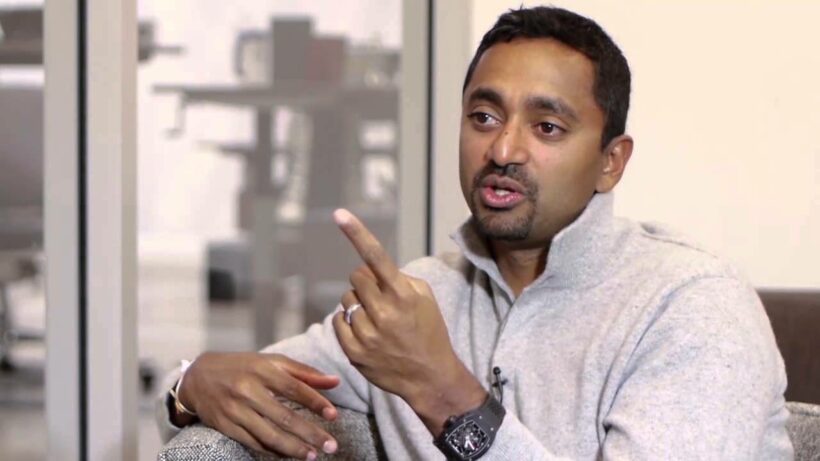 A former Sri Lankan-born Facebook executive admits that he feels “tremendous guilt” over his work at the social networking service that he said was “ripping apart the social fabric of how society works”.

Former Facebook vice-president for user growth Chamath Palihapitiya accused Facebook of “programming” its users and said he no longer uses the social media platform or allows his children to use it.

“People need a hard break from some of these tools and the things that you rely on.

“The short-term, dopamine-driven feedback loops that we created are destroying how society works.”

The video of Chamath’s talk at Stanford only surfaced on technology news website The Verge on Monday (Dec 11), and has since been reported on by several international news outlets.

“I think we all knew in the back of our minds, even though we feigned this whole line of ‘there probably aren’t any really bad unintended consequences’, I think in the back deep, deep recesses of our minds, we kind of knew something bad could happen,” said Chamath.

“We are in a really bad state of affairs right now in my opinion, it is eroding the core foundations of how people behave by and between each other,” he said. 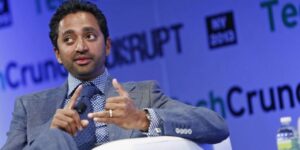 Chamath talked about Facebook creating “huge tensions” between his friends and social circles, and about users falling for hoaxes on social media platforms that has led to lynchings and vigilantism.

“Bad actors can now manipulate large swaths of people to do anything they want. It’s a really bad state of affairs,” he said.
Chamath also talked about how users curate their lives around a “perceived sense of perfection” because they get rewarded in “hearts, likes, and thumbs-up”.

Chamath joined Facebook in 2007 and left in 2011. He is now the founder and chief executive officer of Social Capital, a firm that invests in technology startups.

He is only the latest in a string of early Facebook employees and investors to speak out on the perceived evils of social media and warn the public about its effects on society.

Early investor Roger McNamee accused Facebook of using the methods of Nazi propaganda chief Joseph Goebbels. Facebook is also under pressure over posts disseminated by Russian-linked agents that have been accused of influencing the US presidential election last year.