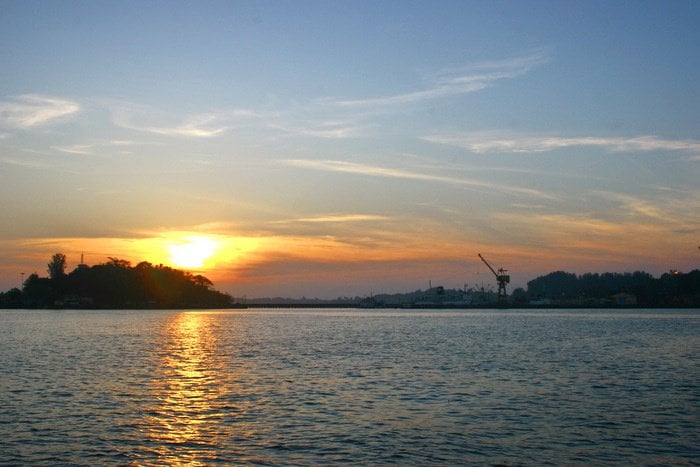 PHUKET: The Indian government has launched e-visas to enter the country at any of nine airports, a move that has been welcomed for facilitating visitors wanting to join their superyachts at the Andaman and Nicobar Islands.

“This is another encouraging move from the government of India in welcoming tourists and visiting yachts to India.”

Rajiv Gandhi International Airport in Hyderabad was the first to allow entry on e-visas to the citizens of 43 countries, including Australia, Brazil, Germany and the US, officially starting on November 27 last year.

The system is to make it easier for tourists to travel to India, which usually requires applicants to wait weeks before visas are issued. The new tourist e-visa is issued within a maximum of 72 hours, regardless of working days or holidays that fall in the time frame.

E-visas are accepted at only the international airports in Delhi, Mumbai, Chennai, Kolkata, Hyderabad, Bengaluru, Thiruvanathapuram, Kochi and Goa.

Mr Rathnam of APS Andamans recommends the Chennai and New Delhi airports for those flying in to meet their arriving superyacht at Port Blair.