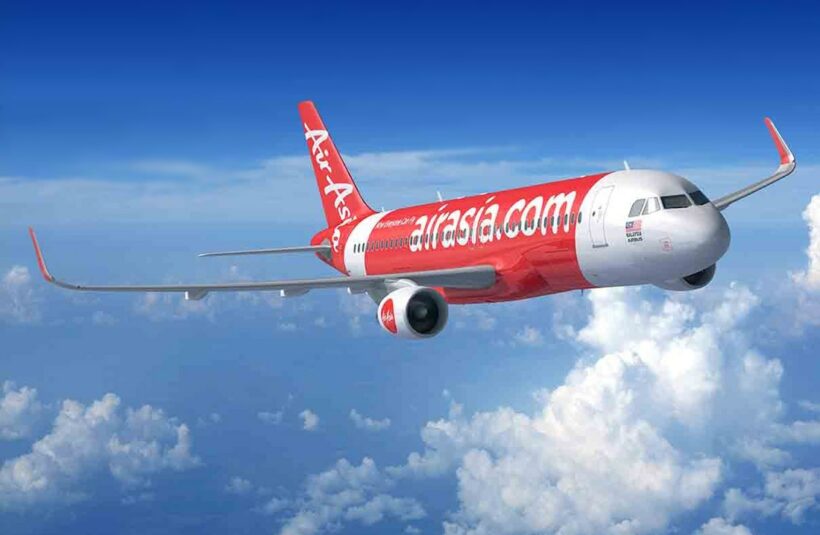 Getting from the Pearl of the Andaman to the Pearl of the Orient just got a lot more competitive. The only way you could get from Phuket to Penang, direct, in the past has been either a hair-raising overnight passenger van ride or flying with Firefly Airlines in a twin prop plane a few times a week. Now Air Asia is entering the route. (Or you could drive a minimum of 11 hours in a car and up to 16 hours in a bus)

The new Air Asia flights will be every day, leaving from Penang at 8.25pm and arriving in Phuket at 8.30pm (there’s a one hour time difference between the two islands). The flight from Phuket will depart at 9pm and arrive in Penang just past 11pm each night. The new flights launch on July 1 this year.

Air Asia has a promotion on the new Phuket/Penang route with all-in one-way fares at 990 Baht for bookings up to April 15 (for travel between July and the end of October this year.)

Air Asia are also launching direct flights out of Penang to Hanoi on July 1 as well.

Read The Thaiger’s review of Penang Vs Phuket HERE.