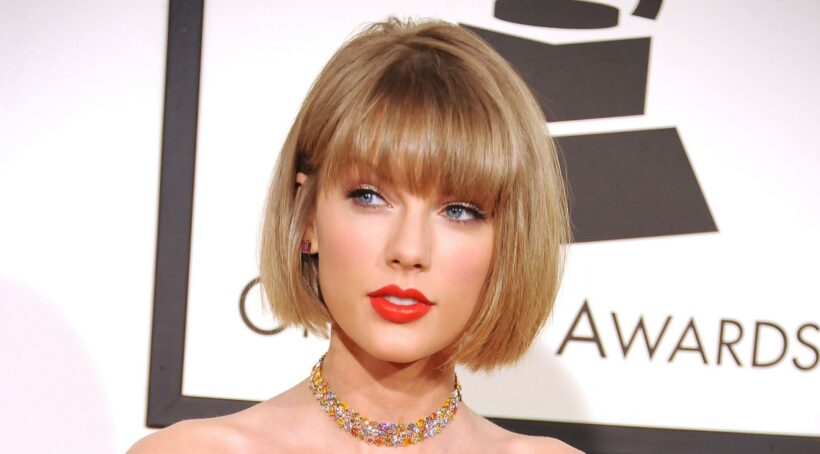 I’d like to say that Taylor Swift is the “Queen of Pop” but in reality she is most likely the “Princess of Pop” as true royalty like Madonna, Beyonce and Celine Dion are still belting out songs and topping the charts. Whether you like her or not, she is incredibly talented, likeable and a great role model for tweens and teens and a worthy regular on Toons Tunes.

The song was released after Taylor Swift picked up and accepted the award at the 2018 iHeartRadio Music Awards for “Best Female Artist of the Year”, the music video had 12 million views in it’s first 24 hours and to date has over 90 million views on You Tube.

Today’s edition of Toons Tunes features Taylor Swift’s latest release from her world wide number one album “Reputation” called “Delicate”, it follows on from the albums previous singles that have topped the charts around the world, “End Game”, “Call It What You Want”, and “Gorgeous”. It’s a great track and a worthy song for Toons Tunes here on The Thaiger 102.75 FM.