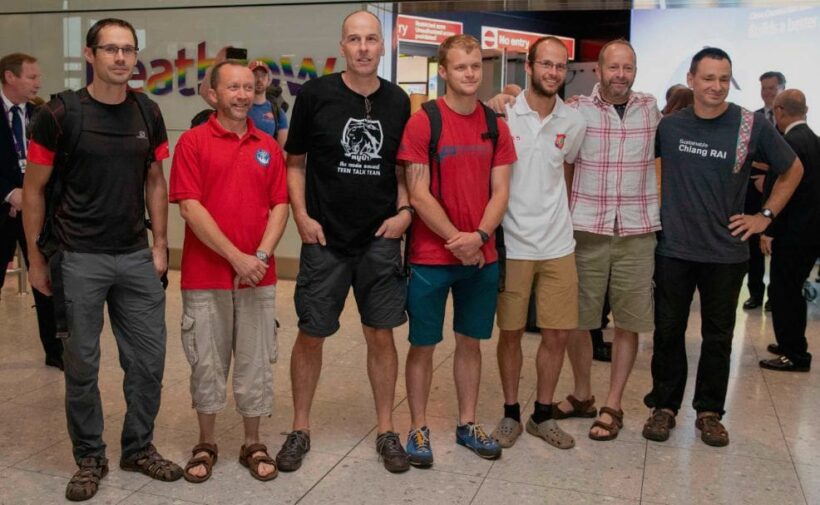 Out of the seven, four received awards of exceptional bravery, three were made Members of the Most Excellent Order of the British Empire (MBE).

The two divers who made first contact with the Wild Boards team and their coach – John Volanthen and Richard Stanton – were awarded the country’s second highest civilian gallantry award, the George Medal. 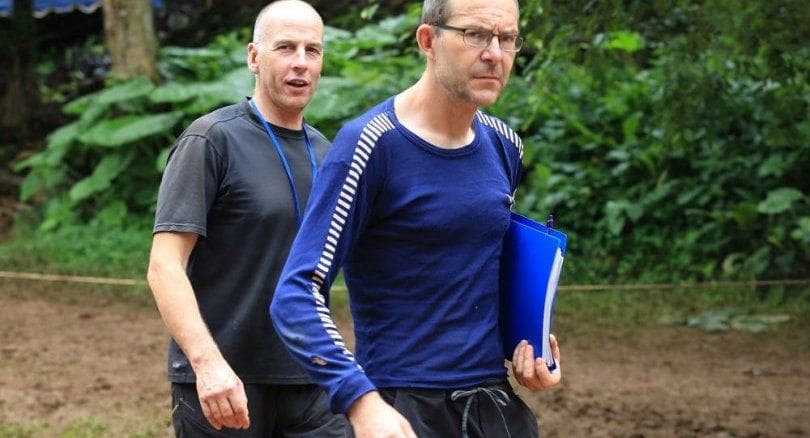 Stanton had previously been made an MBE for his rescue services in 2012.

“This was a team effort and I’m very honoured to have been recognised, particularly as you don’t engage in a major rescue expecting this outcome.” – Vernon Unsworth

Unsworth is currently in the world media spotlight for suing tech entrepreneur and Tesla co-founder, Elon Musk, for posting on twitter accusing the diver of being a ‘pedo guy’.

Musk has now asked the judge to dismiss this case on the basis that “the public knew from the outset that Musk’s insults were not intended to be statements of fact” as reported by the court filling.

The Queen’s Gallantry Medal(QGM) is a United Kingdom decoration awarded for exemplary acts of bravery by civilians, and by members of the Armed Forces “not in the face of the enemy”, where the services were not so outstanding as to merit the George Cross or the George Medal, but above the level required for the Queen’s Commendation for Bravery.

George Medal (GM), instituted on 24 September 1940 by King George VI, is a decoration of the United Kingdom and Commonwealth, awarded for gallantry “not in the face of the enemy” where the services were not so outstanding as to merit the George Cross.”