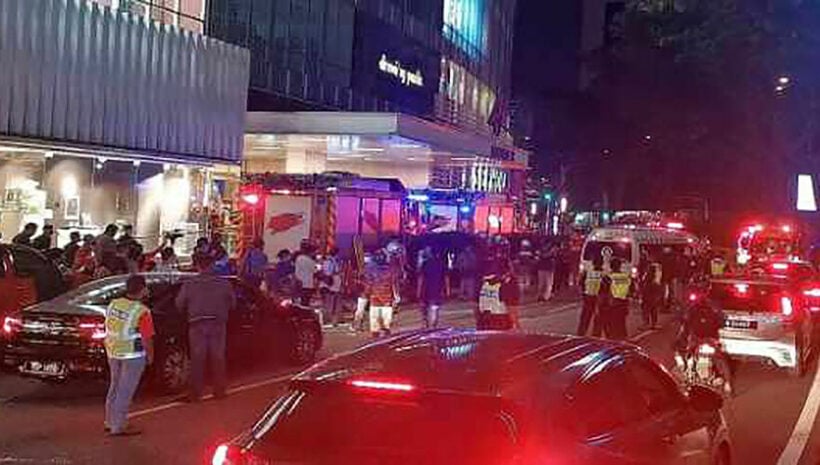 The majority of the passengers – 166 people – suffered minor injuries and were taken to nearby hospitals, such as Kuala Lumpur Hospital. The remaining 47 people suffered more serious injuries. Social media has been rife with imagery of bleeding passengers and blown out glass.

Malaysian media reports that the train carrying passengers was coming from the KLCC station, an underground tunnel, near the Patronas Twin Towers, to the Gombak station at one end of the line. The empty train was also destined for the Gombak station.

Tan Sri Muhyiddin Yassin, the Malaysian PM has ordered a full investigation into the collision.

“I take this accident seriously and have instructed the Transport Ministry and Prasarana Malaysia Berhad to conduct a full investigation”.

“Priority should now be given to the accident victims, and I have instructed all parties to cooperate fully to ensure the victims receive comprehensive treatment”.

The Malaysian transport minister, Minister Wee Ka Siong, said that this has been the first major accident involving the metro systems in 23 years.