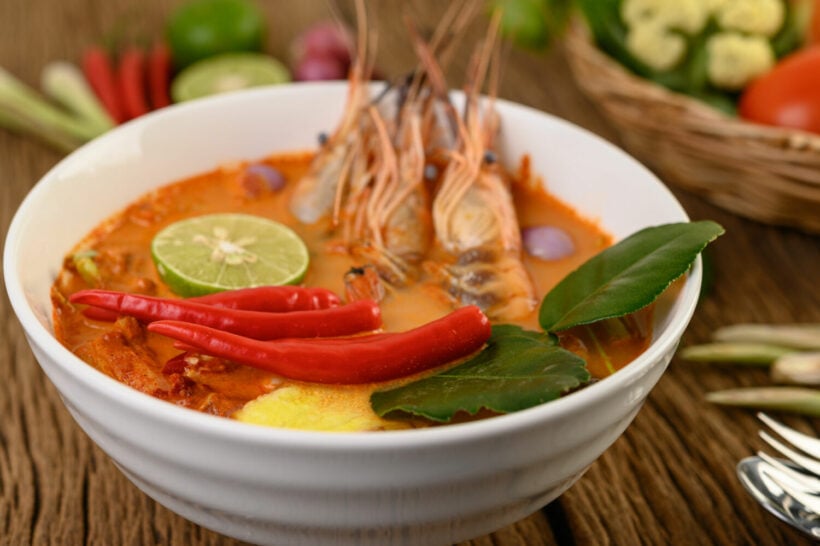 In an attempt to diversify the promotion of Thailand around the world, the Department of Cultural Promotion created a project called “Thai Taste Therapy” that will focus on traditional Thai food. The project intends to emphasize how delicious Thai cuisine has many health benefits and aims to broaden Thailand’s exposure around the world.

The project has united 50 well-known Thai chefs to appeal to health-conscious people and healthy eaters around the world by bringing awareness to the healthfulness of Thai cuisine, according to the Director-General of the Department of Cultural Promotion.

The project is attempting to launch a viral global hashtag about “the World’s Tastiest Medicine”. With Covid-19 prompting people to pay more attention and concern to their health, including living and eating healthy, the department feels now is the perfect time to promote the wholesome aspect of Thai cuisine. It is hoped that the promotion will bring attention to Thai food globally and also the country of Thailand itself.

Thai food has been popular around the world with Massaman Curry recently beating out pizza to win the number one spot on CNN Travel’s list of the 50 best foods in the world, a list that also ranked Tom Yum Kung as number 8 and Som Tam as number 46.

richard
I'm cooking yellow (mild) curry chicken and steamed rice at home here in Aus just building up to that "hot" stuff. I reckon the really hot chilli would kill anything and the proof is right there. Them poor prawns look…