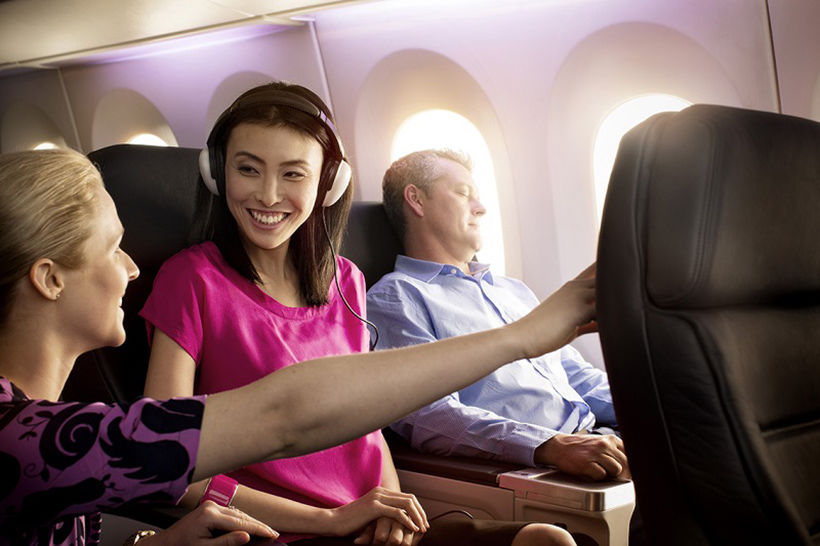 The airline review website AirlineRatings has just announced its list of the Best Airlines 2020 and Thailand’s national carrier is absent. In fact Thai Airways isn’t even in the top 20 airlines, as compiled by the website.

The Nation reports that the list was drawn up by seven editors with a combined 200 years’ experience in the travel industry, taking into account key criteria such as passenger reviews, fleet age, product offerings, investment rating, profitability, and employee relations. Major safety and government audits were also considered in deciding which airlines would make the grade.

Thai Airways has been limping along for some time now, reporting nearly a decade of quarterly losses, sticking rigidly to an outdated business model and battling an ageing fleet and top-heavy staffing. Just a few weeks ago, it posted its Q3 results, which confirmed that losses had reached 11 billion baht this year. (See story HERE.)

Below is the list of the Best 10 Airlines 2020 as decided by AirlineRatings (www.airlineratings.com)