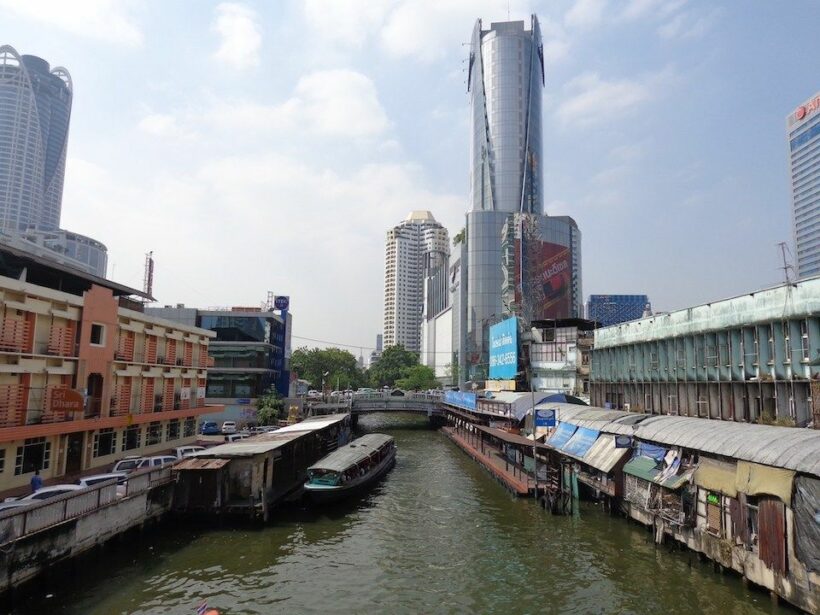 The Pollution Control Department says over 50% of businesses are ignoring orders regarding the discharge of wastewater into Klong Saen Saeb. The canal connects Bangkok’s Chao Phraya river with the central Thailand provinces of Prachinburi and Chachoengsao.

The Nation reports that between 2016 and 2019, over 289 establishments out of 600 have stuck to the rules issued by the PCD on the drainage of wastewater into the canal, as confirmed by PCD director-general, Pralong Damrongthai.

The department says all apartments, hotels and offices that release wastewater into the canal must work to improve treatment of this wastewater. Pralong claims that 304 businesses continue to ignore the order and will be fined at a rate of 2,000 baht a day until they adhere to it.

It also plans to publicly name the 289 establishments that are complying with the PCD regulation in the hope that the positive PR will encourage others to do the same.

The Thaiger recommends the department name the 304 businesses NOT complying with the regulations. We’ll publish them all here.