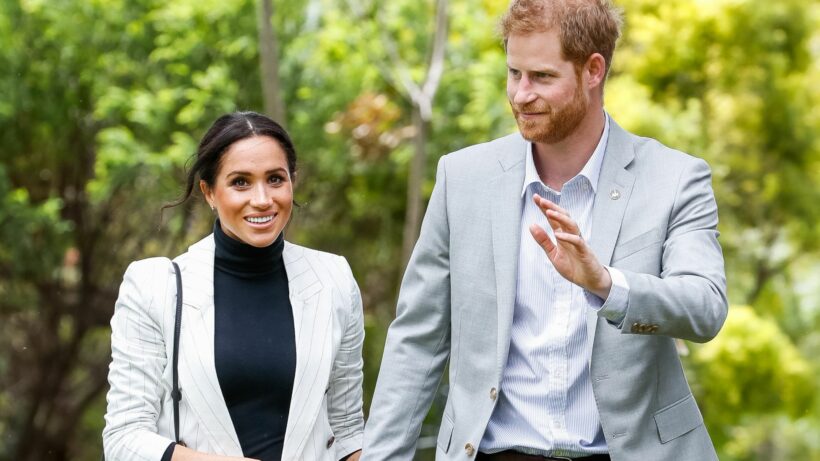 Prince Harry and wife Meghan (aka. The Duke of Sussex and Duchess of Sussex) have made a major move towards earning their own income by signing with a major US agency that sets up speaking engagements. The New York-based Harry Walker Agency reportedly has many A-list clients including Barack and Michelle Obama, Bill and Hillary Clinton and Oprah Winfrey.

The Duke and Duchess of Sussex have recently made efforts to lead independent lives after splitting from the British royal family. After leaving England, the couple and their son Archie, now call Los Angeles their primary home.

The couple’s speaking engagements will reportedly focus on issues such as racial justice, gender equity, the environment and mental health.  The latter topic remains important to Prince Harry as he has previously talked about his struggle over coping with his late mother, Princess Diana’s death.

The pair will speak together and individually and appears to be a lucrative job with some speakers earning six figures for a single event.

The couple has been working recently with Meghan narrating a Disney nature documentary and Harry teaming with Winfrey for an upcoming mental health documentary. However, they haven’t forgotten their charitable interests as they are still helping those in need.

This week alone they worked with employees of Homeboy Industries, a Los Angeles-based social justice organisation that hires former prisoners and gang members.