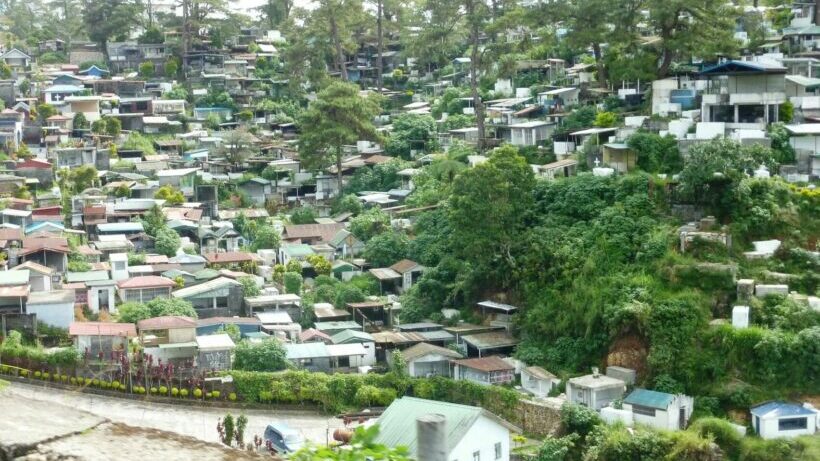 A powerful earthquake struck just off the Philippines’ main island of Luzon, today. There was no reported damage or injuries, says the US Geological Survey and officials.

The earthquake registered at a deep, 5.7 magnitude and hit near the Batangas province around midnight, Thailand time. Locals in Manila say there were woken up when their houses started shaking. The USGS says the temblor has been recorded at a depth of 98 kilometres. The local seismological agency cautions residents to be careful of potential damage and aftershocks that may be coming.

“My wife was shouting ‘there’s an earthquake!'”, says Tristan to the AFP.

The Philippines often experiences earthquakes as it is situated on the “Ring of Fire”, which is comprised of a grid of many, large tectonic plates. In fact, 90% of earthquakes happen in this region. The area spans part of South East Asia, up to Japan, then crosses over to Western North America, stretching down through Mexico and into South America.