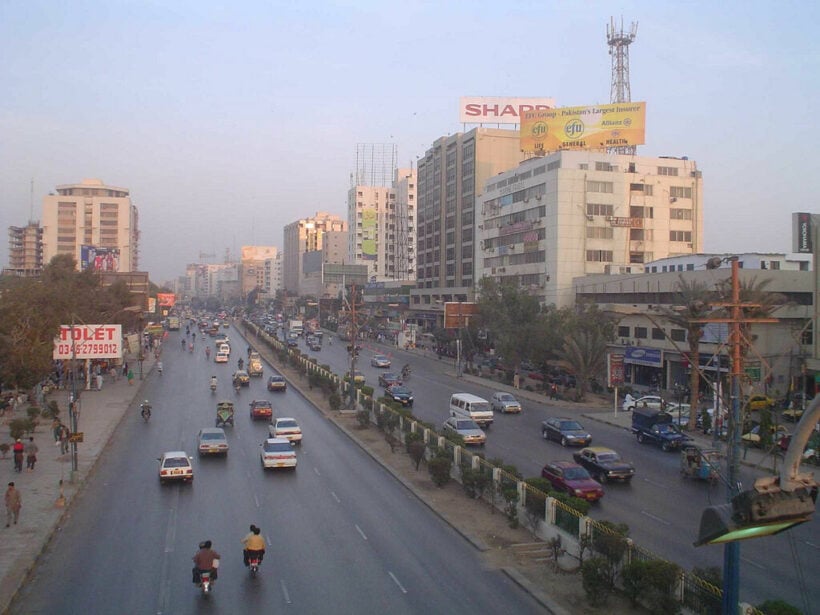 The Baloch Liberation Army has claimed responsibility for a suspected suicide bombing in Kirachi, Pakistan which happened last Tuesday. The attack, which happened near a Chinese language centre, killed 3 Chinese teachers, and a driver. Kirachi police and the BLA say the bomber was a woman.

The BLA is an armed separatist group which claims to be fighting to liberate Balochistan from Pakistan. It is one of the most prominent militant groups working against Pakistan. In a statement shared with CNN, the BLA said the learning centre, called the Confucius Institute, was targeted because it is a “symbol of Chinese economic, cultural and political expansionism”.

The 4 killed in the attack were in a van near the centre when the bomber exploded. In addition to the 4 killed, another Chinese teacher was injured. Now, China’s Foreign Ministry has warned in a statement that those responsible will “pay the price”. Pakistan’s prime minister condemned the attack.

The suicide bomber is identified as 30 year old Shari Baloch. Shari herself was reportedly a teacher, and had two children. Afghan journalist Bashir Gwakh tweeted a screenshot of a man believed to be Shari’s husband, saying he was proud of Shari’s attack.

#ShariBalochhas had two kids (8 & 5 years old). Her husband, Habitan Bashir Baloch, is a dentist & her father was a lecturer.

Her husband tweeted from an unknown location that he is proud of what she did. pic.twitter.com/XxDLMWrLlo

There have been a number of terror attacks against Chinese nationals in Pakistan in recent years. Last year, 13 people including 9 Chinese nationals, were killed in a bus explosion. The bus was carrying Chinese engineers to a hydro-power plant construction site in northern Pakistan.

Is Lazada coming to Europe?