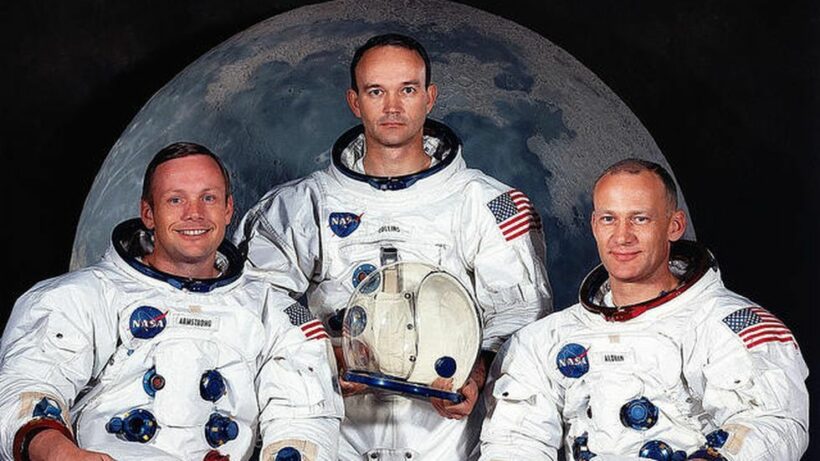 On this day, a mere 50 years ago, Neil Armstrong stepped onto the powdery surface of the moon. It was the first time humans had stepped anywhere other than the ‘pale blue dot’ of Earth.

Everyone alive at the time can recall ‘where they were’ at this historic moment. It was a triumph of American ambition and engineering. Some 300,000 people were involved with the mission that was promised to the world by then-President John F. Kennedy eight years earlier in 1961.

NASA delivered on the promise, 6 months before deadline, in a decade where America was also grappling with the Vietnam War (Indochina War), social upheaval, civil rights and a youth demanding to be heard, sometimes violently.

Half a century later and there are still a few who, despite the advances in science, knowledge and education accumulated in those 50 years, still believe the moon landing was a ‘hoax’ and that the earth is flat.

I was a 10 year old sitting in my school library watching a 25″ black and white TV along with 200 other students. Honestly, we couldn’t see a lot as the fuzzy pictures were transmitted back from the moon (via Honeysuckle Creek tracking station in Australia), but we knew the moment was historic and we’d been well primed for months by teachers telling us “you’ll be telling your grand children about this mission”. Luckily it was around lunchtime for us in eastern Australia – well timed by NASA, thanks.

The mission to send men to the moon was less a human adventure and more about a nation’s paranoia and fear in the Cold War era. The Russians had a jump on the Americans with the first satellite in space and then the first man in space. America needed to get ‘ahead’ and Congress was willing to spend big to save face and regain the lead in the space race.

But like anything, keeping the PR momentum following the Apollo 11 mission, was difficult and the other moon landing missions attracted fewer viewers and front page headlines. Apollo missions 18-20 were even cancelled. NASA then focussed on the ‘space’ a lot closer to earth with a space station and the Shuttle program.

We all know the names of the Apollo 11 crew. But name the crew of Apollo 12. No? Either can I.

This week President Donald Trump greeted the surviving two astronauts from the Apollo 11 mission – Buzz Aldrin and Michael Collins – to the White House. Neil Armstrong died following heart surgery in 2012 but his relatives were invited.

The President asked Buzz Aldrin, the second human ever to walk on the moon, what he thought about the US’ current ability to operate in space 50 years after the Apollo 11 mission, the ex-astronaut had a ready response.

“Actually, I’ve been a little disappointed over the last 10 or 15 years,” Aldrin told Trump. 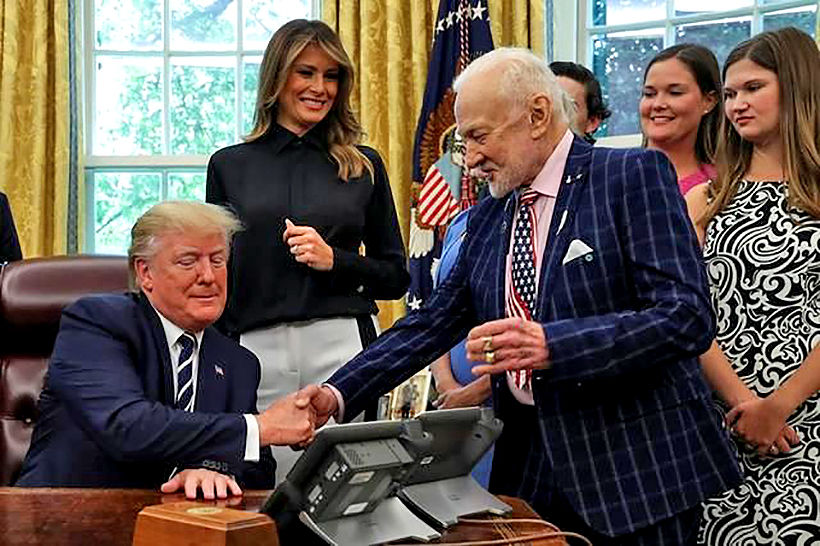 NASA, more through budget cuts that intention, has been restricted in its ambitions since the Apollo missions. The American tax-payers have cut the paltry space-spend and inter-planetary missions have been by robot and unmanned space craft instead. We’ve actually reached out beyond our own solar system, had 900 kilogram ‘rovers’ traversing large areas of Mars, built an international space-station and built orbiting telescopes that have probed our known universe almost back to the Big Bang. So NASA’s post-Apollo expertise certainly hasn’t been wasted.

Now private funding is heralding a new era of commercial space flight with the promise of passenger flights and re-useable rockets. But the reality is that the enormous amounts of money needed to fund the ‘big’ projects, just like the moon landing 50 years ago, will still take chunks of national budgets, not private funds. Privateers would always need to prove a return-on-spend to their shareholders with low-risk, high yield projects. Manned spaceflight is extremely high risk with no promise on return at all.

But ‘man’ will next head to Mars and, sometime in the next decade, we may all gather around our smartphones or, alone with our VR goggles, to watch our race take the next small step into space.

US stocks closed lower yesterday to end an ugly week downbeat with ‘uncertainty’ remaining the overwhelming sentiment. Tech stocks led the march downwards. The Dow Jones Industrial Average dropped in its biggest monthly collapse since March with investors reacting to rising Covid-19 cases in the US and Europe, peppered by nervousness ahead of next Tuesday’s US presidential election. The increased volatility forced all three major indexes seeing their biggest weekly declines since the worst of the coronavirus-inspired selloff 8 months ago.

The Dow dropped more than 500 points at its session low with tech stocks – primarily Apple, Amazon, Alphabet and Facebook – leading the market decline.

A number of stocks were on the move, down, following a slew of earnings, including from the tech giants. Twitter sank more than 20% on slowing growth, while Exxon reported its 3rd straight quarter of losses. 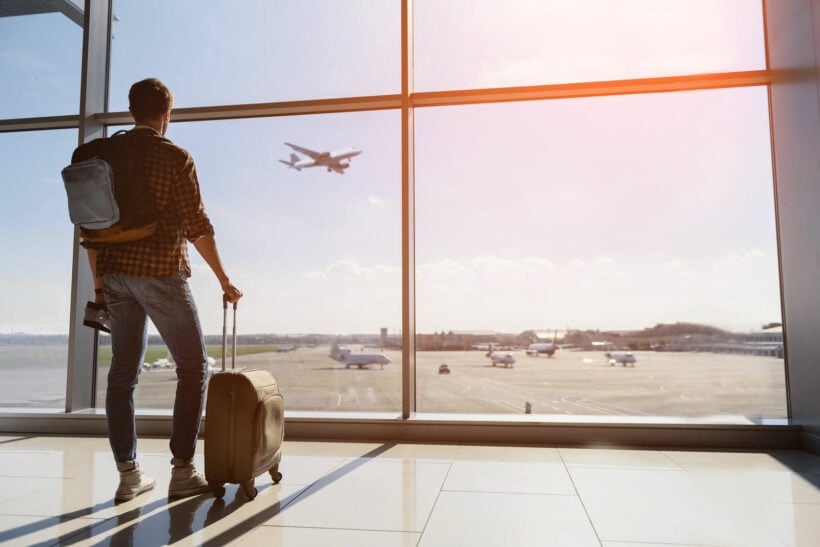 ‘Molave’ has been the most powerful typhoon to hit Vietnam in 20 years. As it peters out into a harmless low pressure front making its way westwards in Thailand. Officials say the death toll across Vietnam may rise as some regions have been unable to report details of damage and casualties. This morning the remnants of Molave are sitting directly over central Thailand dumping rain but having lost its power.

A ‘typhoon’ is the Asian version of a hurricane or cyclone.

Vietnam deployed soldiers and heavy machinery to search for survivors after landslides triggered by torrential rains from Typhoon Molave, one of the strongest typhoons to hit the region in decades. The main focus for rescue workers has been 3 villages in Vietnam’s central region where landslides killed at least 19 and are suspected of burying more than 40 others in thick mud. Rescue efforts are being hampered by bad weather at the tail end of the storm.

In Tra Leng village, about 45 kilometres from Tra Van, another landslide buried a community with several houses occupied by about 45 people. Rescuers say4 people escaped, while they recovered 8 bodies and later pulled out another 4 villagers alive, including 2 children, who were trapped in a buried house.

Tra Leng was initially cut off to rescue efforts as roads were washed away, flooding and other landslides. By late yesterday government rescue teams were able to open up a road with bulldozers and brought in more rescue teams and heavy equipment.

The Vietnamese government said Typhoon Molave had left millions of people without electricity and damaged at least 56,000 houses and caused a massive blackout in the Quang Ngai province, where 1.7 million people endured the onslaught of the typhoon in darkness.

Also among the dead are 12 fishermen whose boats sank Wednesday as Typhoon Molave approached with winds of up to 150 kilometres per hour.