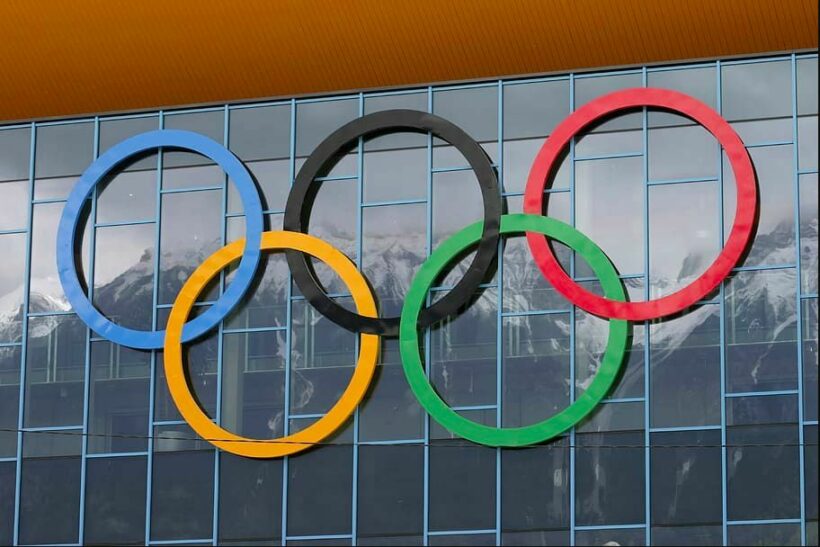 The main takeaway from this new framework is that athletes cannot be denied access to competition because of any physical advantages that they may be considered to have. However, the IOC stated that they were not responsible for determining competition criteria for every sport and that the specific Olympic federations will be tasked with determining who can compete. The IOC director of athletes went on to explain the new guidelines.

“The framework is not legally binding. What we are offering to all the international federations is our expertise and dialogue, rather than jumping to a conclusion…This is a process that we have to go through with each federation on a case by case basis and see what is required.”

The committee did away with the former policy that transgender athletes had to provide tests showing their testosterone levels for the 12 months prior to competition.

“You don’t need to use testosterone (to decide who can compete) at all…” claims the IOC medical director. Reuters reports that the head of human rights for the IOC also went on to explain that the committee has resolved to move away from invasive sex testing and examinations.

“We really want to make sure that athletes are not pressured or coerced into making a harmful decision about their bodies.”

This new framework was compiled after working with 250+ athletes and stakeholders over the course of 2 years. The Tokyo Olympic Games held last year featured the first transgender Olympic athlete ever, Laurel Hubbard from New Zealand, competing in the weightlifting event. These guidelines will officially be instituted after the upcoming 2022 Beijing Winter Olympics.

Saltire
Why not just have 2 separate Olympics held 2 years apart? The main one would be the N-Olympics (Normal) the other one the A-Olympics (Abnormal). If you belong to an acronym, i.e. Abnormal, you can't enter any event in the…
longwood50
22 hours ago, Agudbuk said: Maybe they should consider allowing separate divisions for transgender athletes. Ok let me play devil's advocate. Where does that stop. Should there be special divisions for dwarfs since they don't compete well in basketball. How…

ThaiFoodGuy
1 hour ago, longwood50 said: If they wish to compete, they should compete based on their DNA not on what gender they "identify" as. Same rules apply to everyone. That is equality. Unfortunately this demographic and their tribe no longer…
longwood50
3 minutes ago, ThaiFoodGuy said: Unfortunately this demographic and their tribe no longer focuses on equality. They are like the children who throw temper tantrums They learned that by throwing the tantrum the parents caved to get them to behave. …
Saltire
Agree with the last 3 posts. An example of how this biased view has grown disproportionally is that the whole of October is now LBGTQ month! I remember when celebrations like this were in fact a day in the…