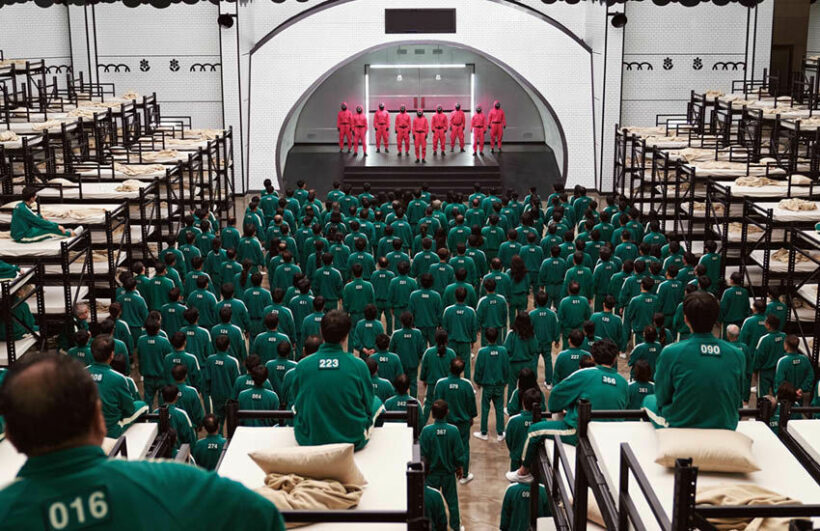 A man has been sentenced to death by firing squad in North Korea. A student has been jailed for life, and his teachers and school administrators were fired, facing banishment to work in remote mines or themselves. Six people were also sentenced to five years in prison.

Last week, a North Korean man in North Hamgyong province returned from China, reportedly bringing a copy of the drama with him and then selling copies of the show on USB flash drives.

A high school student who bought one USB drive was sentenced to jail for life and six additional people who saw the show were sentenced to five years in prison under North Korea’s new law “Elimination of Reactionary Thought and Culture”, which imposes severe penalties for those who watch, keep, or distribute media from capitalist countries, especially from South Korea and the United States.

The student’s principal and teachers were also fired, and they will most likely be sent to work in coal mines or in rural locations.

The North Korean government believes that watching foreign films encourages citizens to try to flee the nation, according to a local source who spoke to Radio Free Asia. Locals claim that wealthy parents were able to bribe officials to have a student spared from punishment.

Squid Game, with a total of 142 million views worldwide, is a film about a group of competitors who are compelled to play lethal games in order to earn a large amount of money.

The North Korean news outlet Arirang Meari cited the show as an example of the brutality experienced by citizens in capitalist South Korea.

The paper wrote “it helps people realize the tragic reality of the monstrous South Korean culture in which human beings are driven into intense competitiveness and their humanity is wiped out.”

riclag
At a boy Kim ,keep that pesky progressive ideology movement away from influencing the masses.There is only room for 1 dictator! https://www.birmingham.ac.uk/research/perspective/netflix-us-progressive-politics.aspx
Bert
Irony in its cruelest form ...

Fluke
This would make for a good sequel story line to Squid games . Poor people smuggling movies into NK and those who get caught get killed
HiuMak
5 hours ago, Thaiger said: A man has been sentenced to death by firing squad in North Korea. A student has been jailed for life, and his teachers and school administrators were fired, facing banishment to work in remote mines…