After sitting dormant for nearly 40 years, the largest active volcano in the world erupted in Hawaii. Emergency crews were put on high alert yesterday as the Hawaiian volcano Mauna Loa corrupted late Sunday night. The lava flow was minor and contained, but a further eruption for any changes to the situation could easily threaten nearby inhabitants.

The United States Geological Survey (USGS) reported that Mauna Loa erupted at 11.30pm Sunday. The peak sits inside Hawaii Volcanoes National Park. The USGS first posted on its website that residents are safe for now, but should review emergency procedures to be prepared.

“At this time, lava flows are contained within the summit area and are not threatening downslope communities.”

The summit area of the volcano and several roads in the area have been closed, but no evacuation orders have been put into place yet. A coalition of teams from the USGS, Emergency Management personnel, and the Hawaiian Volcano Observatory will do aerial reconnaissance trips over Mauna Loa.

As of now, the lava has mostly stayed inside the crater at the top of a volcano, called a caldera. But later updates from the USGS warned that some lava did escape, though most of the eruption was still contained.

The Mauna Loa volcano stands at 4,168 metres on what is known as the Big Island of the remote Pacific state, about 2,0oo miles off the coast of the United States mainland. The Hawaiian Islands have five other active volcanoes spread out amongst them.

Mauna Loa has erupted 33 times since 1843. But the last one was 38 years ago in 1984. That eruption continued for 22 days. Lava flows spread out from the volcano and came within 7 kilometres of Hilo, the main city on the big island with a population of 44,000 people.

During the initial explosion late Sunday evening, the USGS webcam placed at the north rim of the volcano showed the dark of night pierced by bright fissures in the volcano’s crater. Authorities are continuing to closely monitor the eruption now.

While Mauna Loa is the largest active volcano in the world, scientists have recently determined that an eruption in Tonga in January was the largest ever recorded with modern equipment. 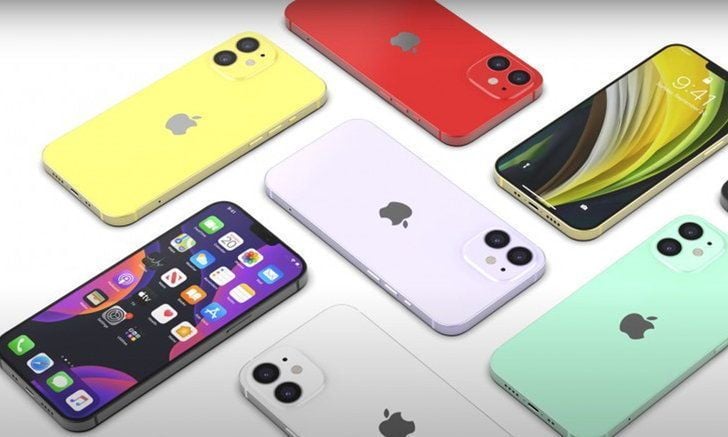 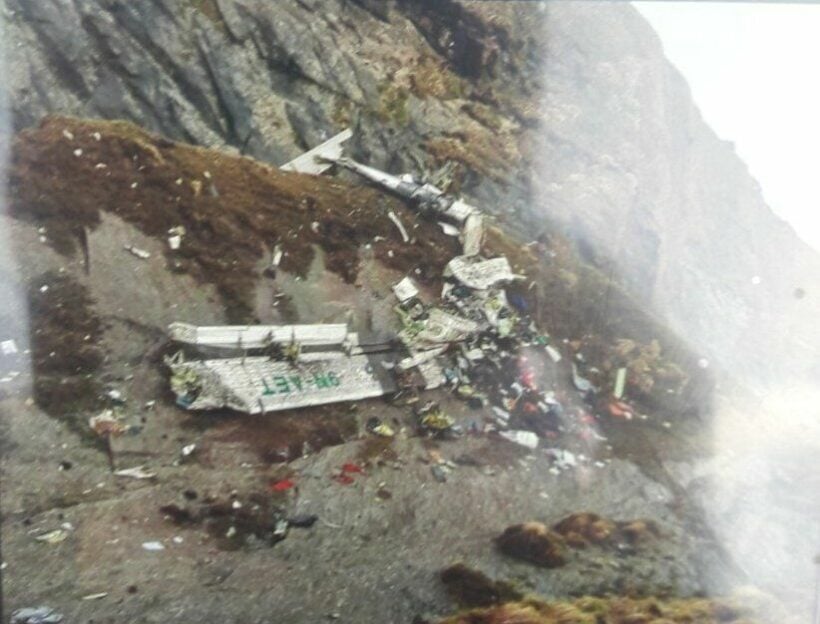 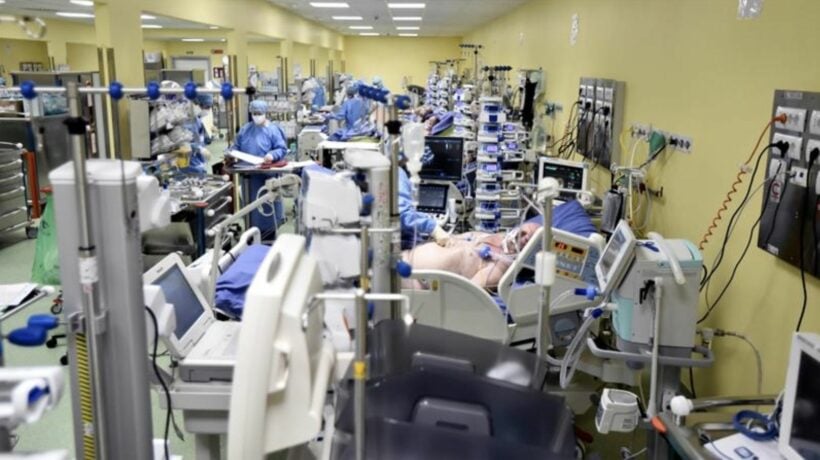 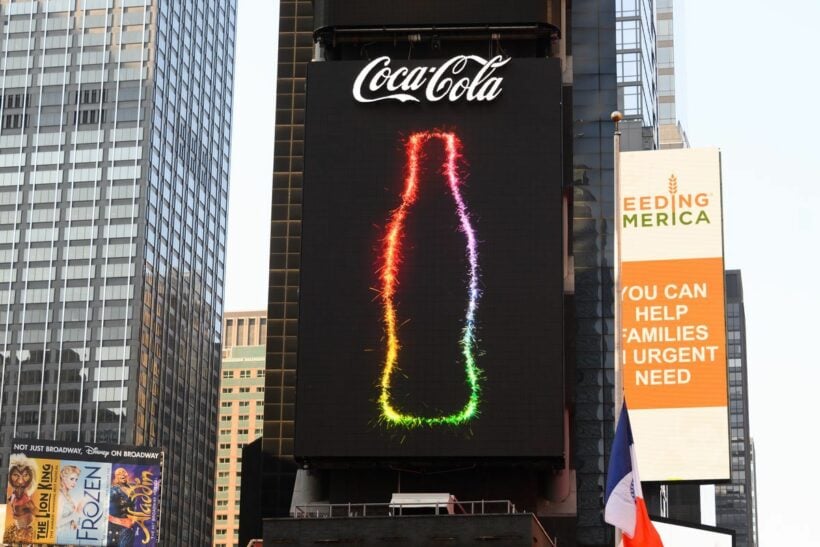