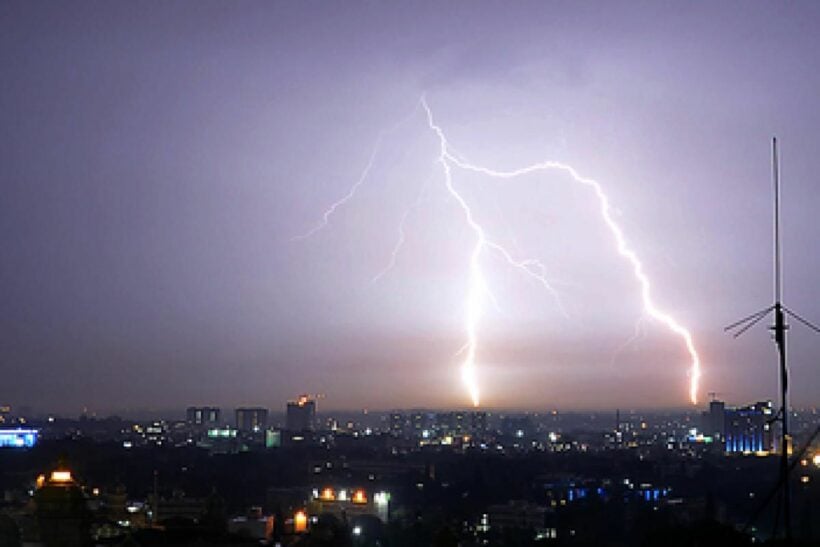 Those in northern India may want to rethink venturing outside in times of heavy monsoon rains as recent lightning has reportedly taken the lives of more than 100 people. The strikes are common in India during this type of monsoonal weather which has also caused widespread damage to property and trees. The states of Bihar and Uttar Pradesh have seen 83 deaths and at least 20 deaths respectively from this type of weather with 20 people in hospital after being injured.

The casualties rank among the worst in recent years as the Indian PM expressed condolences to the victims’ families. According to statistics, lightning has taken the lives of at least 2,000 people every year since 2005 which authorities say the high number is attributed to the many people working outside compared to other parts of the world.

In 2018 the southern Indian state of Andhra Pradesh recorded 36,749 lightning strikes in only 13 hours, undoubtedly causing concern for those labourers who work primarily outside.

Officials have issued warnings for people to stay inside, but the problem may lay in those workers not being able to stop working due to various factors.  Below are a few pointers to follow, by the Royal Society for the Prevention of Accidents, when the sky ignites…

The futuristic Segway will soon be a thing of the past