A Libyan man is in US custody now, allegedly involved in the deadliest terrorist bombing attack ever on UK soil 34 years ago. The US Justice Department confirmed yesterday that Abu Agila Mohammad Masud is in custody. He is accused of making the bomb that blew up Pan Am flight 103 in December 1988 over Lockerbie, Scotland. Some 270 people were killed during that attack.

The Libyan man was identified and charged two years ago for his connection to the Lockerbie bombing, having previously been held in Libya over an attack on a nightclub in Berlin in 1986. Details on how he ended up in US custody are hazy, but he will now go before the US District Court in Washington DC.

After being arrested for the Berlin attack, a Libyan militia group then allegedly kidnapped him and from there the bomber somehow ended up in the hands of the Americans. Scotland’s Crown Office and Procurator Fiscal Service’s spokesperson confirmed the custody.

“The families of those killed in the Lockerbie bombing have been told that the suspect Abu Agila Mohammad Masud Kheir Al-Marimi… is in US custody. Scottish prosecutors and police, working with UK government and US colleagues, will continue to pursue this investigation, with the sole aim of bringing those who acted along with al-Megrahi to justice.”

The Libyan fugitive is believed to have been a top bombmaker for the former Libyan dictator Muammar Gaddafi. When the dictator was toppled and killed in 2011, the bomber was said to have confessed to the new Libyan regime that he was involved in the Pan Am Lockerbie bombing the following year. When the US heard he had been arrested in Libya, they reopened their pursuit and investigation of the flight bombing.

American authorities say it was he that fabricated the bomb used the blow up the Pan Am jumbo jet over Scotland at the end of 1988.

But Libyan families of the one man prosecuted for the bombing are calling for documents to be declassified in the case to show that the prosecution of Libyans for the plane bombing was a miscarriage of justice. Libyan intelligence officer Abdelbaset Ali Mohmet al-Megrahi died in 2012 maintaining his innocence after spending seven years in a Scottish prison in 2001.

His family believes that the true culprits were sourced by Iran, as retaliation for a US Navy missile that hit an Iranian passenger jet and killed 290 people just months before, in July of 1988. They believe classified documents would reveal that Iran used a Palestinian proxy based in Syria to build the bomb and carry out the act of terrorism.

Thailand's weather may require warmer clothes over next seven days 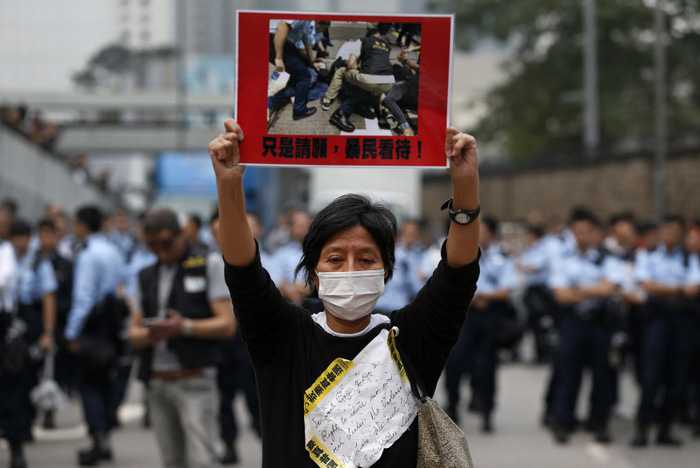 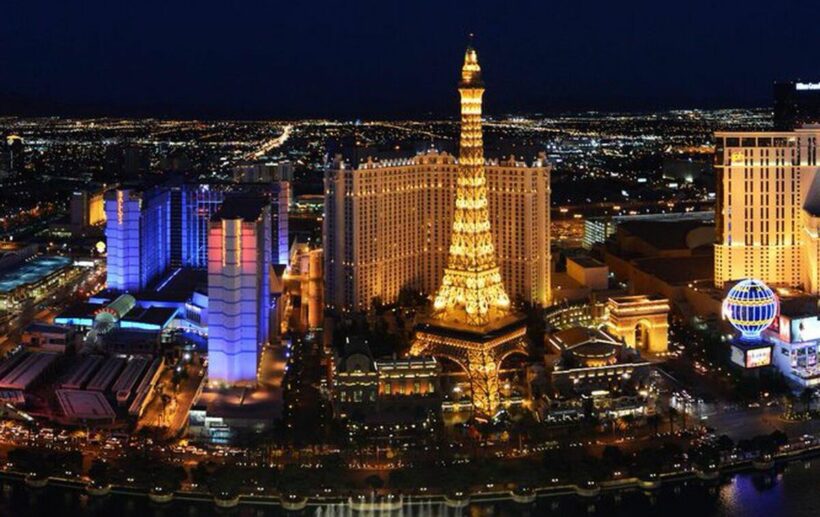 Best cars ever won at the casino 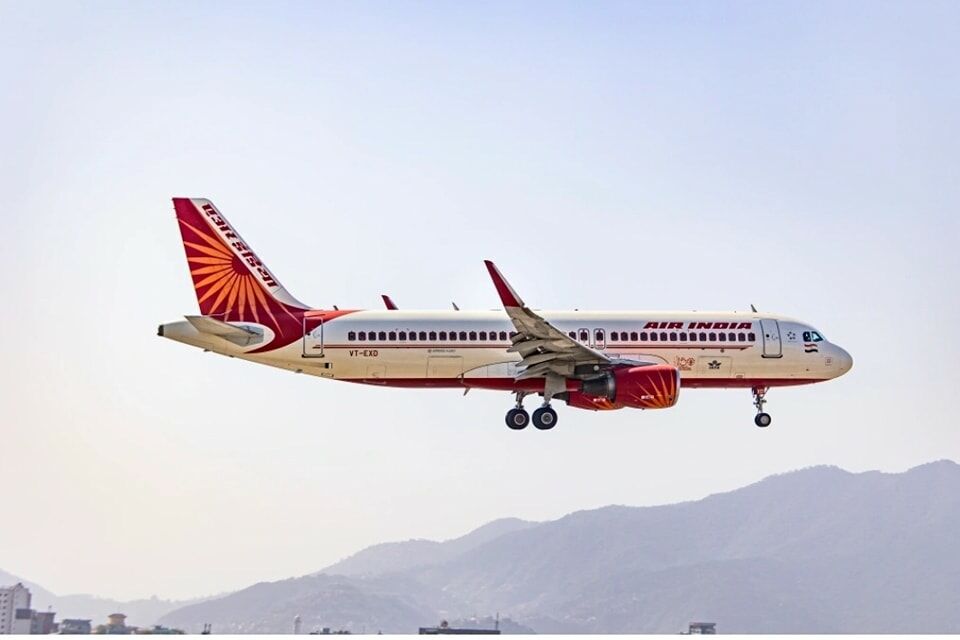