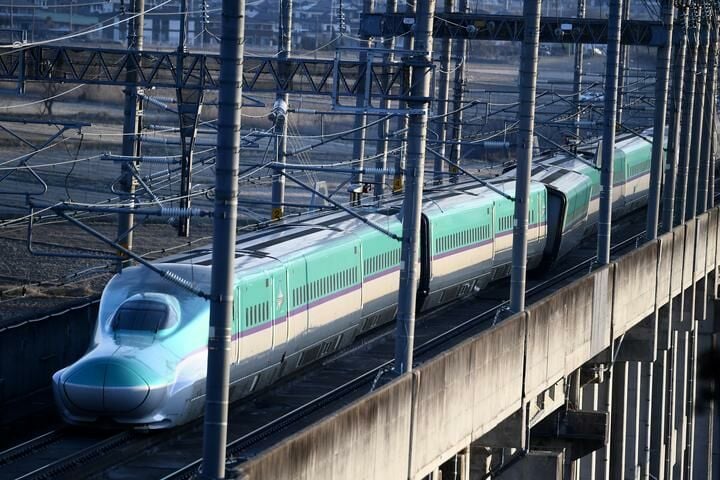 A 7.4 earthquake hit the northeast coast of Japan late last night, killing at least four and injuring almost 100. About 36,400 houses had no electricity this morning, although an electricity firm said most houses are expected to have electricity again later today. Japan issued a tsunami warning, but canceled it early this morning. Parts of Tokyo also lost power immediately after the quake, though most regained it within three hours.

Meanwhile, Japanese manufacturers in the northeast work to assess how much their facilities were damaged in the quake. Toyota cancelled its day shift at two factories. One financial group said some of its ATMs temporarily stopped working due to power outages, but that they are all working again. One Japanese airline tried to help people in the region by adding extra flights to one northern city. It is unknown when train services will work again.

No abnormalities were reported at any of Japan’s nuclear power plants.

This news comes less than a week after the anniversary of Japan’s 2011 tsunami off Fukushima, which killed about 18,000. The tsunami was caused by a magnitude 9 earthquake. 39,000 people lost their homes. In November last year, 1,000 Japanese people were still living in temporary housing due to the tsunami. 726,000 buildings were at least partially destroyed, if not entirely.