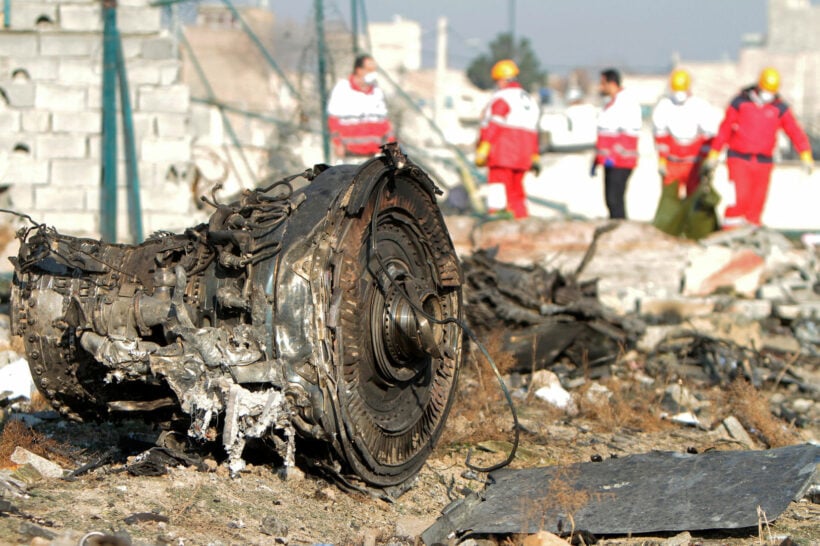 PHOTO: Wreckage was strewn across a large area - WJSU

Iranian officials have announced that its military “unintentionally” shot down the Ukrainian Boeing 737 jet that crashed earlier this week, killing all 176 aboard. Earlier the Iranian government had repeatedly denied accusations that it was responsible.

The plane was “accidentally”shot shot out of the sky on Wednesday, just hours after Iran had launched a retaliatory missile attack on two US military bases in Iraq. They said, at the time, that the attacks were in retaliation for the killing of Iranian General Qassem Soleimani in an American airstrike on Baghdad, Iraq. There were no injuries during the attack on the US bases.

Most of the victims of the crash were Iranians or Iranian-Canadians – 82 Iranians, at least 57 Canadians and 11 Ukrainians. The plane was a recent model Boeing 737 (an NG model, not the Max) operated by Ukrainian International Airlines. It crashed on the outskirts of Tehran shortly after taking off from Imam Khomeini International Airport. The plane was heading to Ukraine.

A military statement claims the plane was mistaken as a “hostile target” after it veered toward a “sensitive military location” of Iran’s Revolutionary Guard.

The statement claimed… “In such a condition, because of human error and in a unintentional way, the flight was hit.”

The statement apologised for the disaster and said it would upgrade its systems to prevent such mistakes in the future. It also clarified that those responsible for the strike on the civilian jet would be prosecuted.

The statement will likely inflame local sentiment after Iranians had rallied around their leaders in support of their best-known General, Soleimani and in condemnation of the US for the military strike.

“Human error at time of crisis caused by US adventurism led to disaster. Our profound regrets, apologies and condolences to our people, to the families of all victims, and to other affected nations.” – Twitter, Iran’s Foreign Minister Mohammad Javad Zarif.

Iran had denied for several days that a missile could have caused the crash. But US and Canadian intelligence were able to gather video providing evidence to Iranian officials that one of their surface-to-air missiles had shot down the passenger jet.

In 1988 Iran Air Flight 655, a scheduled passenger flight from Tehran to Dubai, was shot down on July 3, 1988 by a US surface-to-air missile fired from USS Vincennes, a guided-missile cruiser of the United States Navy. 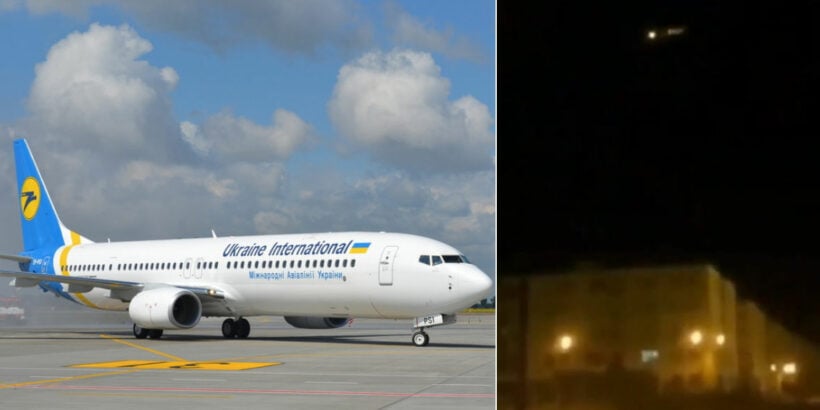