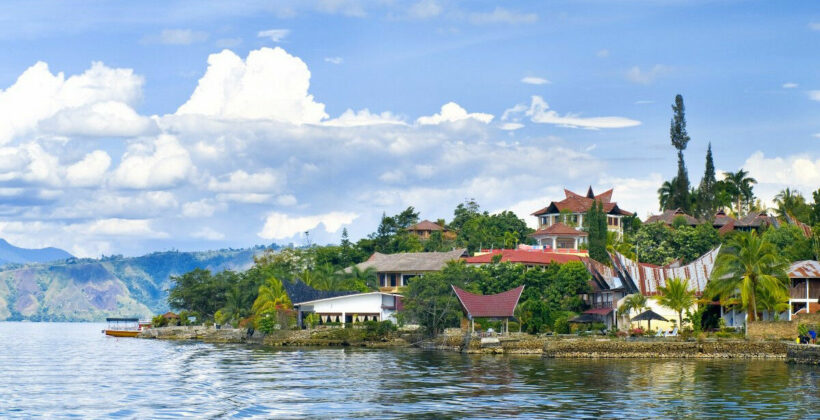 Indonesian rescue teams are still searching today for six people who may have been buried under a landslide after a devastating earthquake. The 6.2 earthquake happened on Sumatra Island yesterday morning, and killed at least eight people. At least 86 others have been injured, and 10 people’s injuries were considered serious. A statement by Indonesia’s National Disaster Mitigation Agency said over 6,000 people have been evacuated from Pasaman and West Pasaman, cities on the island.

A spokesman for the agency said survivors need food, shelter, and supplies.

West Pasuman authorities have declared a state of emergency for the next two weeks. An Indonesian meteorological agency warns people to stay away from slopes, fearing landslides at the height of the rainy season. In addition to deaths and injuries, hundreds of homes, mosques, schools, and banks were damaged. Some tremors from the earthquake were even felt in Malaysia and Singapore.

The disaster mitigation agency said rescue workers are using heavy equipment to search for survivors in the rubble of buildings.