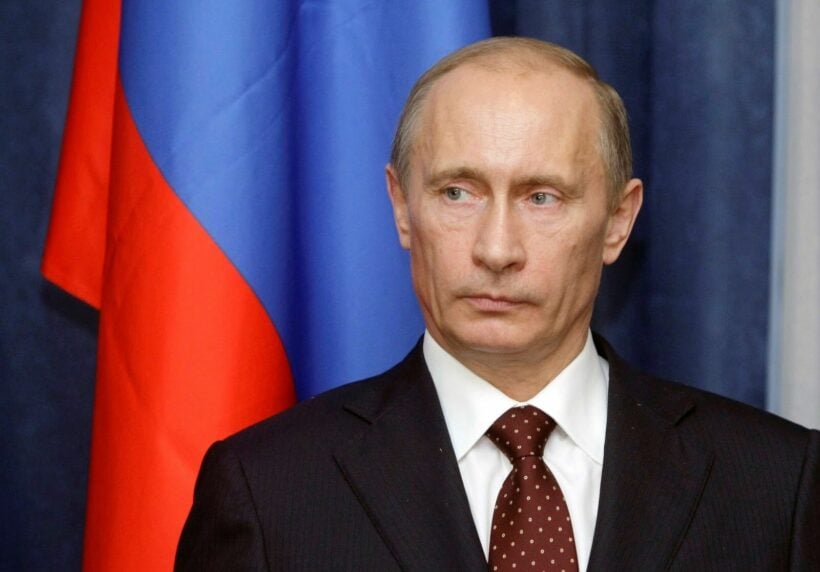 In a virtual meeting yesterday, the Group of Seven nations gave an undertaking to phase out imports of Russian oil. It’s the latest move aimed at punishing Vladimir Putin for his invasion of Ukraine, with the US also unveiling sanctions against executives at Gazprombank and a number of other businesses.

According to a Reuters report, the Ukrainian President, Volodymyr Zelenskiy, joined the video conference call, after which G7 leaders issued a joint statement.

“We commit to phase out our dependency on Russian energy, including by phasing out or banning the import of Russian oil. We will ensure that we do so in a timely and orderly fashion. We will work together and with our partners to ensure stable and sustainable global energy supplies and affordable prices for consumers.”

Meanwhile, a number of executives at Russian gas exporter Gazprombank have become the latest targets of US sanctions, including Alexy Miller and Andrey Akimov, according to the US Treasury Department. In addition, the US has imposed sanctions on 3 Russian TV stations, has prohibited Americans from offering accounting or consultancy services to Russians, and introduced around 2,600 vista restrictions on officials from Russia and Belarus.

Yesterday’s meeting comes before Russia’s planned Victory Day celebrations today. Since his invasion of Ukraine, Vladimir Putin has persisted in referring to the war as a, “special military operation”. The Russian leader claims the so-called operation aims to rid Ukraine of anti-Russian nationalism promoted by the West. Ukraine and its allies say Russia has launched an unprovoked war.

Since the invasion, the US and Europe have introduced punishing sanctions against Russia, with 8 executives from Sberbank now added to the list. According to the Reuters report, Sberbank holds a third of Russia’s banking assets. Other targets in the latest round of US sanctions include Moscow Industrial Bank and its 10 subsidiaries. A senior White House official says the sanctions will continue for as long as Putin’s war on Ukraine does.

“Taken together, today’s actions are a continuation of the systematic and methodical removal of Russia from the global financial and economic system. And the message is there will be no safe haven for the Russian economy if Putin’s invasion continues.”

23RD
So in other words everyone will pay more because Joe Biden is so weak.

Poolie
46 minutes ago, 23RD said: So in other words everyone will pay more because Joe Biden is so weak. Well, not everyone but I get what you're saying.

South African woman, jailed in Thailand, gets to speak to mother