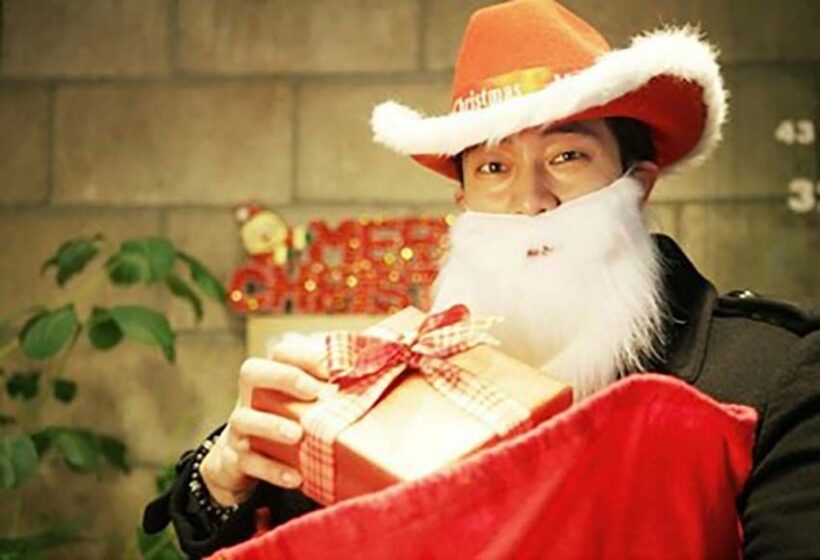 Wherever you find yourself on Christmas Day this year, it’s sure to be slightly different to previous years – or even extremely different, depending on how severe the Covid-19 situation is in your location. But in happier, more normal times, these 6 Asian countries have their own unique ways in which to celebrate the holiday.

Eating KFC in Japan
Did you know it’s tradition in Japan to eat Kentucky Fried Chicken for Christmas? The custom comes from a 1974 KFC marketing campaign, called “Kentucky for Christmas!” (Kurisumasu ni wa kentakkii!) The campaign’s initial aim was to offer Western expats in Japan an alternative to the traditional Christmas turkey meal. It proved so successful the people of Japan would queue for hours at KFC outlets to get their “Christmas” food. It has since evolved into people pre-ordering their KFC meals, accompanied by strawberry sponge cake and wine.

Bright lights, big city in Hong Kong
Hong Kong does Christmas with an abundance of festive lights and decorations. Victoria Harbour is the place to be to see twinkling lights synchronised to music at set showtimes. There’s also WinterFest, an annual winter festival organised by the Hong Kong Tourism Board and once described by CNN as one of the Top 10 places in the world to spend Christmas.

Puppet shows in Indonesia
On the Indonesian island of Java, people in the city of Yogyakarta watch a Wayang Kulit show, which is a shadow-puppet performance depicting the birth of Jesus. Residents also come together and spread white powder on each other’s faces, a ritual that symbolises cleansing away old mistakes in preparation for the new year.

Haraboji, the Korean “Santa”
South Korea has its own Father Christmas, known as Haraboji, which means, “grandfather”. Unlike the Western Santa, the Korean version is dressed in green and wears a traditional Korean hat, known as a gat. Koreans also have the traditional Christmas tree, but they decorate theirs with silk slippers and drums. And for the Christmas meal, bulgogi (Korean barbecued beef) takes the place of turkey.

Lanterns in the Philippines
The Philippines are predominantly Catholic, so Christmas is a big deal, with the country starting preparations as early as September. Following the church service on Christmas Day, families enjoy a big meal that includes stuffed chicken, sticky rice, and fruit cake. They also celebrate with parol lanterns, which are made from bamboo and rice paper and star-shaped to represent the star of Bethlehem. It’s thought the lanterns were originally used years ago to light the way to church in the dark. Their use has now evolved into an annual tradition, with competitions held to see who can come up with the most beautiful design.