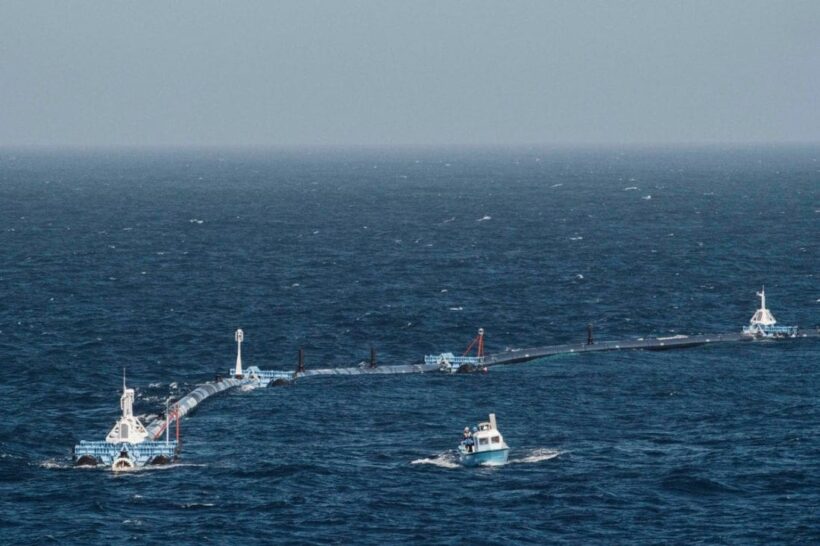 The ‘plastic removal system’ that set sail from San Francisco in September to clean up the huge floating plastic patches in the Pacific Ocean, hasn’t been working as planned.

The Ocean Cleanup System 001, a U-shaped floating barrier created by the organisation The Ocean Cleanup, arrived in the Great Pacific Garbage Patch in October. But the system has failed to retain the plastic it captured, according to organisers.

The system has the nickname ‘Wilson’.

CNN reports the the device is 650 metres long with a 3 metre skirt that hangs below it, under the water.

Ocean garbage patches are formed by rotating ocean currents called “gyres” that pull marine debris (litter, fishing gear, and plastic) into one location, according to the National Oceanic and Atmospheric Administration. The are several of these patches in the ocean, including two in the Pacific.

“It appears that the system occasionally travels slower than the plastic, which provides the caught plastic with the opportunity to leave the system again.”

Read the rest of the CNN report HERE. 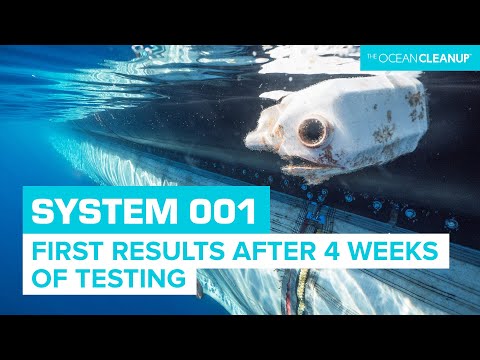