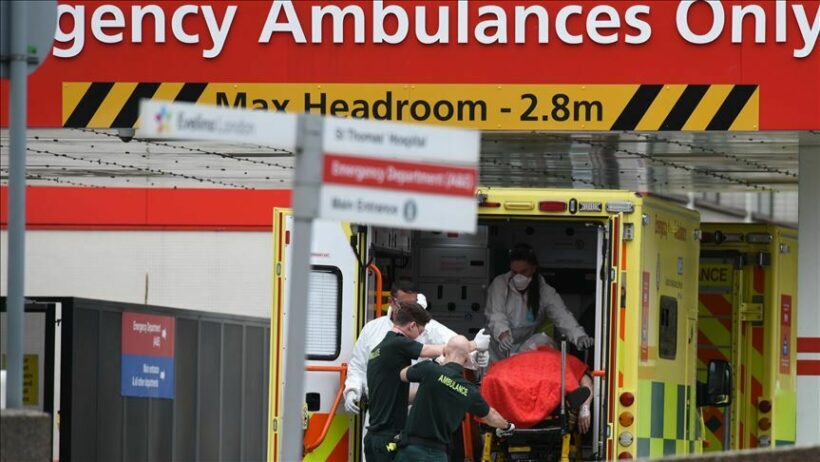 A new mutation of the Covid-19 virus, which has been found in a strain currently circulating in the UK, may have an impact on the efficacy of vaccines, according to Public Health England. The E484K mutation has already been detected in South Africa and Brazil and has now been found in at least 11 samples of the B.1.1.7 strain in the UK.

The UK strain has now spread to at least 70 other countries, including the US, where at least 470 cases have been reported. Medical experts say mass testing, coupled with ongoing Covid-19 safety guidelines and the rollout of vaccines is now more important than ever.

In addition, they have voiced concern that the more transmissible mutation may become resistant to vaccines and may be more likely to re-infect those who’ve already had the virus. It’s not yet known how this latest development may impact the spread of Covid-19 in the UK and beyond, but experts say the mutation could be the reason some vaccines have reported lower efficacy rates in South Africa.

While the Novavax vaccine has reported 89% efficacy in Phase 3 trials in the UK, this dropped to 60% in studies conducted in South Africa. The Johnson & Johnson single-dose vaccine reported an efficacy rate of 72% in the UK, but just 57% in South Africa. A CNN report says that between 90 and 95% of South African cases are linked to the variant that contains the mutation.

Renowned US immunologist Dr. Anthony Fauci points to studies carried out by colleagues in South Africa that show significant re-infection rates in those who’ve already had the virus, indicating the prior infection may not always protect against the new strain. However, he says although vaccine efficacy may be decreased slightly, the jabs still offer some protection.

“We need to get as many people vaccinated as quickly as we possibly can. Even though there is a diminished protection against the variants, there’s enough protection to prevent you from getting serious disease, including hospitalisation and deaths.”