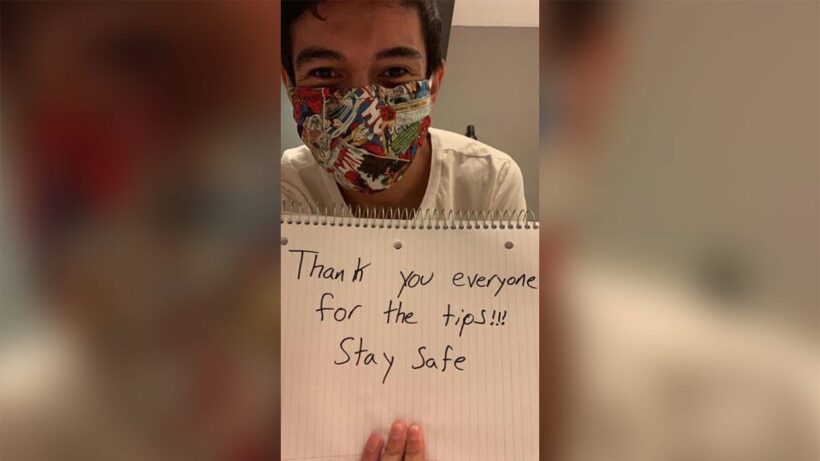 An American Starbucks employee can now pursue his dreams, thanks to donations from well-wishers, after a customer allegedly verbally abused him when he asked her if she had a mask to wear when she entered the shop.

Lenin Gutierrez, a barista at a Starbucks store in San Diego, asked the woman, Amber Lynn Gilles, if she had a face mask. Amber then flew into a rage saying she didn’t need one. The woman allegedly began hurling insults and swear words at him before he could show the company policy to her.

She came back a few minutes later, asked for his name and took a picture of him before saying she was “calling corporate and started cursing some more,” said Gutierrez. Then, she posted the picture she had taken of him on Facebook with the caption: “Meet lenen (sic) from Starbucks who refused to serve me cause I’m not wearing a mask.” 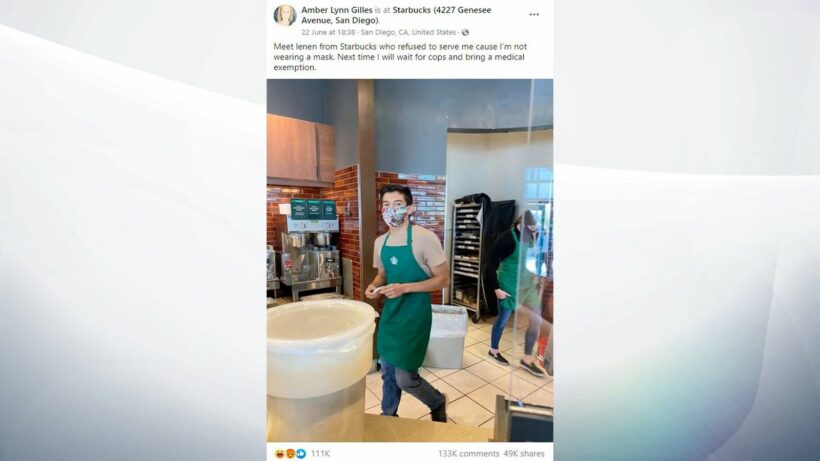 Those who read about the incident on Facebook donated a total of $90,000 to Gutierrez in a show of support on a GoFundMe page. Gutierrez, who works at the coffee shop in San Diego, California, thanked supporters, saying the money will help him pursue his dream of becoming a dancer. In his vlog he says “all the love and support” has been “so helpful”, adding he is shocked that something that only lasted a few minutes could “get so big.”

In response, Gilles said she wasn’t harrassing him and had received death threats. “I never threatened him, I just called him out on his actions,” she said, adding that she felt “denied and discriminated against.” 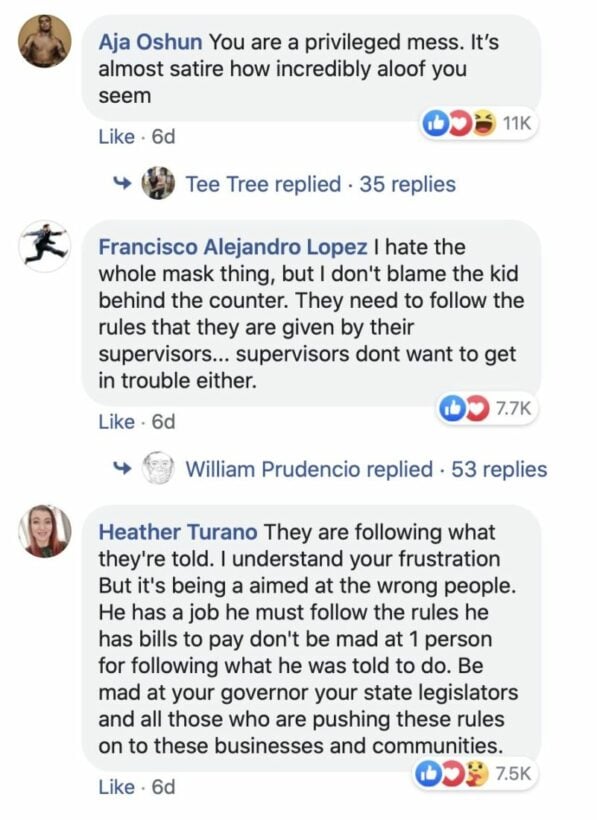