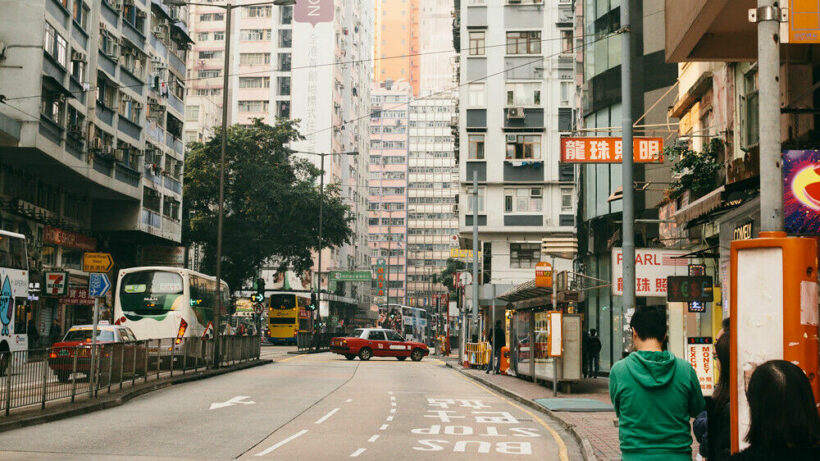 Today, Hong Kong Police said they are going to launch an investigation into an alleged booing of China’s national anthem at a shopping centre that was broadcasting the city’s first Olympic gold medal win in a quarter of a century from earlier this week.

Police say they have gotten many complaints that some people booed during the award ceremony as China’s national anthem was playing, says local media. Reportedly, some of the crowd proclaimed, “We are Hong Kong”, says the South China Morning Post, today.

A police investigation into the matter is underway.

Last year, Hong Kong made it against the law to disrespect China’s national anthem. Those found guilty of misusing or insulting the anthem face a jail term of up to 3 years and fines. Further crackdowns on “national security” have all but killed mass pro-democracy protests that began in 2019 as China constricted around Hong Kong.

After the law came into effect, multiple pro-democracy politicians/activists have been charged and others were sent to jail. Others fled Hong Kong.

However, Chinese/Hong Kong officials say the law is crucial to restoring stability. Further, that all prosecutions are evidence based and a person’s background/profession is irrelevant.

China’s national anthem is also known as “March of the Volunteers”. And, true to its title, heavily features the lyrics “march on”.

Last month, the Thaiger wrote how civil liberties in Hong Kong may be on life-support due to the national security law.

Tea
1 minute ago, HolyCowCm said: I have been doing this for a while now. Some China made things are nearly impossible to avoid at the moment, but anything else that I can avoid I do. I will even pay a little more…
BookShe
20 minutes ago, thai3 said: and lately of course the virus they infested the world with. Do you mean the pandAmic?
BookShe
15 minutes ago, 9S_ said: Well this should help reduce anti-Asian hate crimes Ru saying that I should love my Thai wife? I can try though.

Poolie
5 hours ago, Thaiger said: Police say they have gotten many complaints that some people booed during the award ceremony as China’s national anthem was playing, Seems not all Hong Kongers agree with the Sinophobes on here.