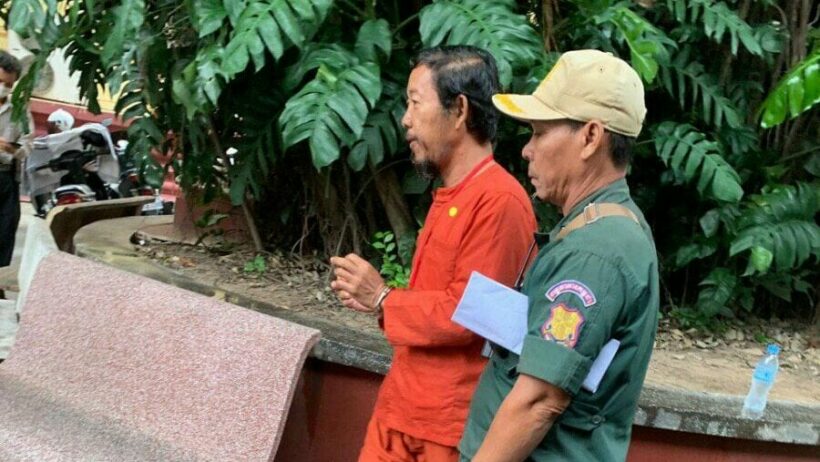 An influential Cambodian labour union leader has been handed a 2 year prison sentence yesterday over comments that the government says were insensitive and incited social unrest. His comments pertained to the country’s border.

Rong Chhun, president of the Cambodian Confederation of Unions, has been in police custody for over a year following the government’s claims that Rong disseminated false information about Cambodia’s border with Vietnam. A week prior to his arrest, the union leader said on the US-backed Radio Free Asia programme that farmers in eastern Cambodia had complained that their land was being intruded upon by Vietnam.

Rong’s comments about Cambodia’s bordering being infringed upon by Vietnam were dismissed by the Joint Boundary Commission of Cambodia and Vietnam.

The union leader, and 2 codefendants, Ton Nimol and Sar Kanika, were found guilty by the Phnom Penh Municipal Court of incitement to commit a felony. Ton and Sar each got 20 months in prison. The pair had been arrested last August as they were protesting in front of the court demanding the release of Rong.

Rong’s lawyer, Sam Sokong, expressed his disappointment with the court’s decision and adds that the 3 activists plan to file an appeal.

Sam says the court’s decision was shocking for throwing the maximum prison term at the activists. The lawyer adds that there is no mercy regarding the penalty for inciting social unrest.

A union leader like Rong maintains political influence in Cambodia as he represents a large number of textile workers in the country, one of the country’s main exports. Also, the influential unions have historically found themselves in political opposition to Prime Minister Hun Sen.

gummy
So that's were our puppet PM really gets his ideas from, and I always thought he got them from reading the toilet pan.

Biden stands by decision to withdraw troops, says no leaving without ‘chaos ensuing’